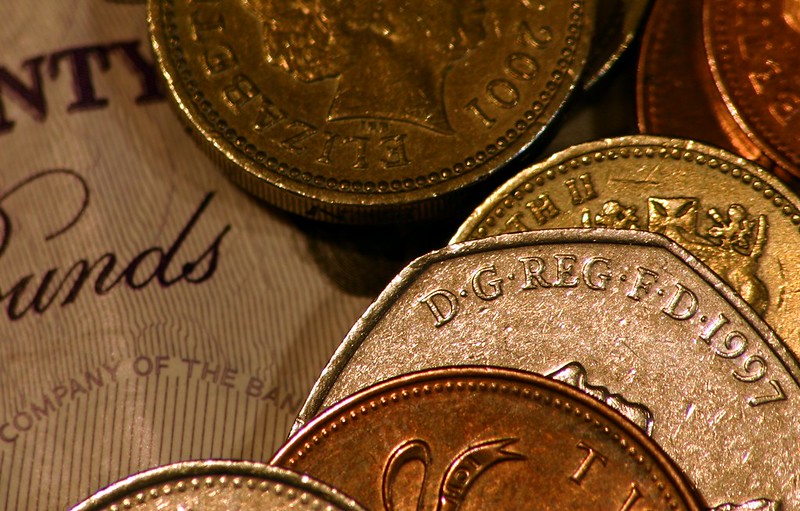 The majority of workers in the building and refit game are not saving towards their retirement, research by Unite, the UK’s construction union, has found.

Following a freedom of information request to the Department of Work and Pensions, the government has revealed that official estimates show that 797,000 (employees) in the construction sector are paying into a pension. This is from a total construction workforce of 2.225 million (which is divided between 1,507 employees and 712,000 officially self-employed workers), according to Office for National Statistics figures.

The number of self-employed workers paying into a pension is likely to be very low. Even if they have a private pension, as they don’t receive any employer contributions, it is very unlikely that any pension saving a self-employed worker makes will prevent poverty in retirement.

In 2017 the government rejected extending the auto-enrolment pension system to the self-employed. The government has said it has begun to trial using financial digital platforms to encourage the self-employed to save towards their pensions. In the FOI response the DWP said it aimed to commence the next stage of these trials this summer.

Factors that result in construction workers not having a pension include:

Unite national officer for construction Jerry Swain said: “These figures are deeply troubling. With the majority of construction workers not saving for retirement, we are creating a destitute generation of future pensioners.

"Even if workers are saving towards a pension, there is no guarantee that they are saving sufficient amounts to prevent poverty in retirement.

“The way that construction is organised, with short-term engagements, bogus self-employment and schemes such as umbrella companies, it is incredibly difficult for construction workers to have confidence in their continued employment so as to allow them to consistently pay into a pension scheme."

Swain continued: “The government needs to take urgent action to begin plugging this black hole in construction pension saving, the consequences of not doing so do not bare thinking about. After a lifetime of hard manual work the ultimate ignominy for construction workers is to face poverty in retirement. Put simply, construction workers deserve better."

Veka has revealed a new company slogan which it claims represents the caring nature of the family-owned business as it takes action to re-build a stable,...

The GGF has produced a Digital Marketing Toolkit to help members promote their businesses. It consists of 12 modules supported by video tutorials and...

Neil Evans On His First 50 Days As Veka MD

Just 50 days into his new role as MD of Veka Plc, Neil Evans explains to The Fabricator how the company has started the year with record breaking...

Rocal Group, which owns a number of home improvement brands, has been acquired by the existing management team from the previous owners, James and Sandra...

The newly appointed MD of Veka plc, Neil Evans, has a strategy for 2021 to ensure the firm and its customers continue to thrive in challenging times - now...

Anglo European Group, which supplies galvanised frame reinforcement for window and door fabricators, has responded to mounting reports of a global crisis...

Halsall Glass saw such a boom in post-lockdown demand the firm might have wobbled. But a timely investment in software meant the company doubled in size no...

Skeleton Crew Is An Installer's Mate

MATE-XT is Comau’s new rugged yet lightweight exoskeleton for indoor and outdoor use. It aims to reduce biomechanical risk for workers whilst...

Motivating staff and maintaining a happy workforce is now a top priority for more than one in two small business owners according to new research from...