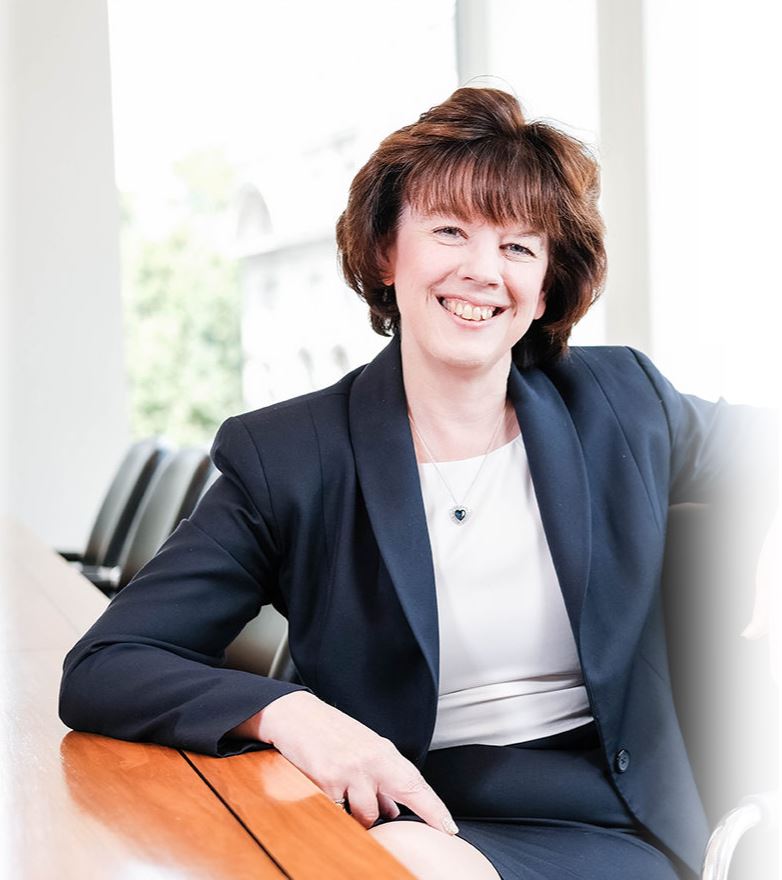 Thousands of companies that made claims under the  Coronavirus Job Retention Scheme but didn’t keep proper records will be the first to be investigated by HMRC.

“HMRC is investigating widespread fraud and are looking into thousands of claims that were made under the scheme and unfortunately businesses that did not keep proper records are the ones that are being scrutinised the most.”

“Most have probably done nothing wrong, yet a lack of records will cause suspicion. Companies who have made claims or are going to do so under the extended scheme need to check both past and future claims and keep detailed records supporting those claims so that they can provide appropriate evidence if HMRC queries them," continued Blick Rothenberg's Fernie. “ Within days of the first ‘amnesty’ deadline passing for repayment of amounts overclaimed under the CJRS, HMRC have already swung into action investigating claims where they believe that employers have claimed the wrong amount or were ineligible to claim."

“It is therefore vital that employers continue to check historical CJRS claims to ensure both the numerical accuracy of the claims and that they were justified in making them since the more of these deadlines are missed the greater the likelihood of HMRC imposing significant penalties.

“With the extension of the scheme until 31 March 2021, and the increased flexibility of the scheme, it is important that both employers and employees are fully aware of the parameters within which the scheme operates, and ensure they are compliant.”

Fernie harsh penalties can be avoided if businesses look to correct any mistakes ASAP. She said:: “Mistakes in past claims should be corrected as soon as possible and great care should be taken in making future claims.  Whilst not looking to punish honest mistakes too harshly, all amounts overclaimed will be repayable and HMRC will come down heavily on those who abuse the system.”

It is imperative that businesses keep specific records including:

It would also be sensible to have records such as:

“Arguably it would also make sense to have records demonstrating the reduction in workload for those who are flexibly furloughed, to support the rationale for the claims,” added Fernie.

United Glass Group, with its headquarters in Walsall, has acquired established firm London Architectural Glass (LAG), based in Hayes near...

In his 3 March Budget, Chancellor Rishi Sunak set out a £65 billion plan to support jobs and businesses emerging from the Covid pandemic. We pick out...

Time To Level Up As Government Discriminates Against Self-Employed

As the next Self-Employed Income Scheme grant becomes open to applications, one tax firm says the government is discriminating against the...

We have a Job Retention Scheme Factsheet  and responses from business groups to the Chancellor's latest plans to keep the economy upright in the...

Bounce Going Floppy - Loans for SMEs Are Not Working

Many small and medium sized enterprises which are keeping up to 16 million people employed in the UK are struggling to access the governments’ Bounce...

Thousands of businesses could be at risk as the government has indicated that the Furlough Scheme could be delayed until the end of April. It now looks...