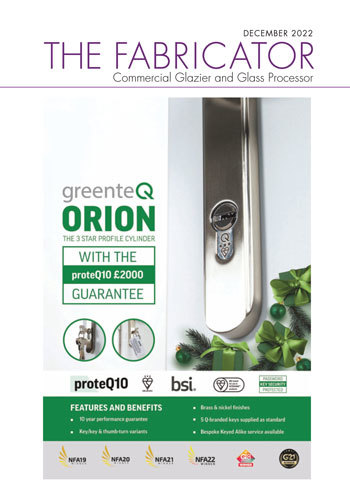 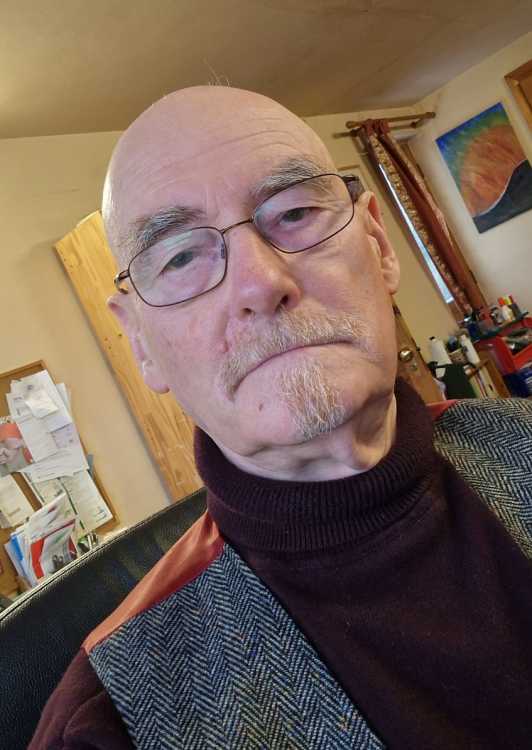 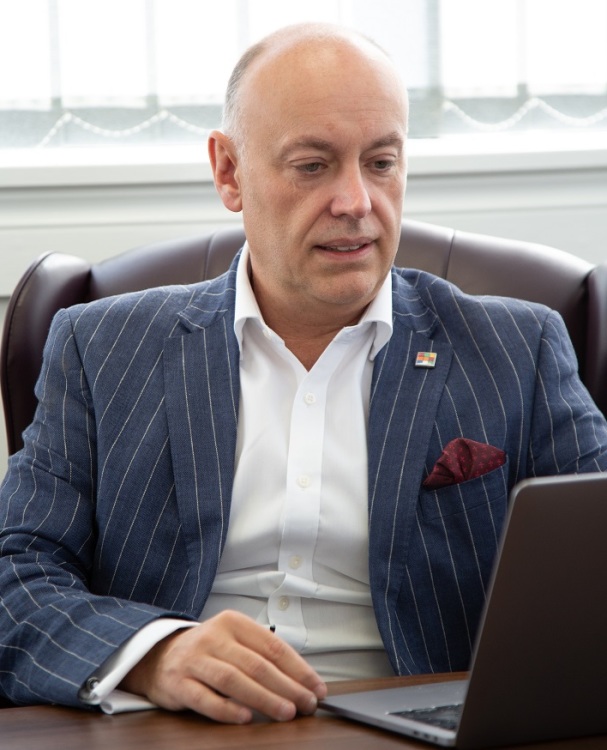 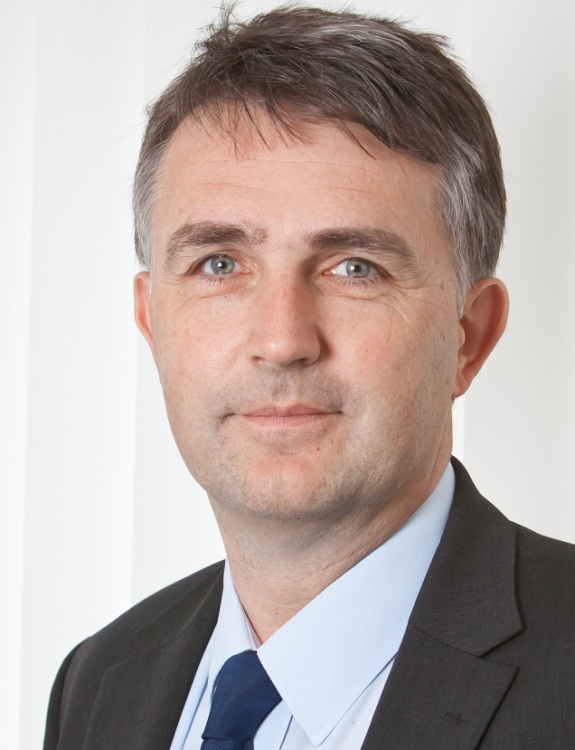 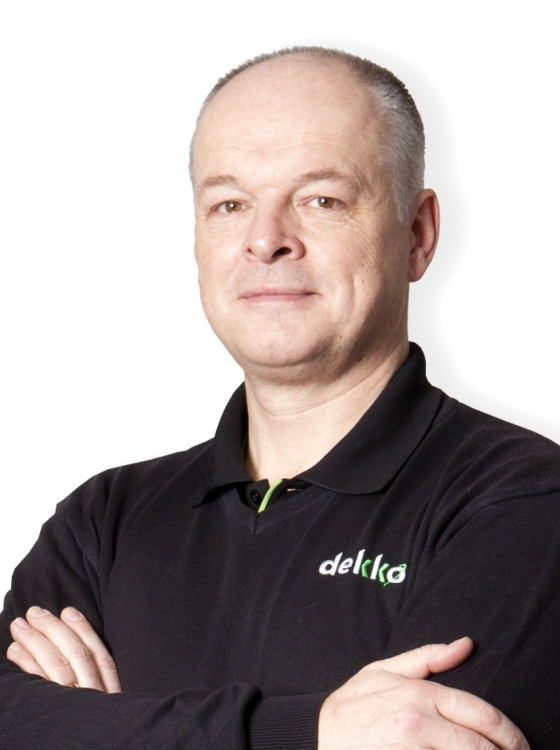 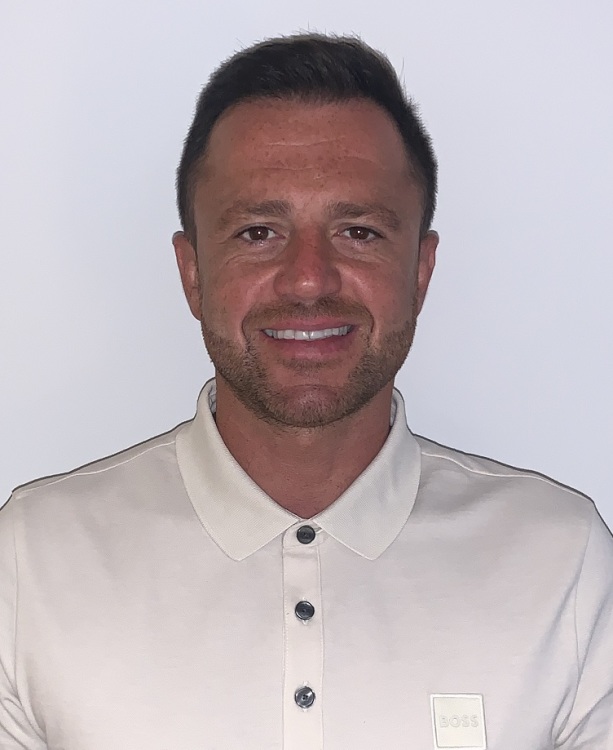 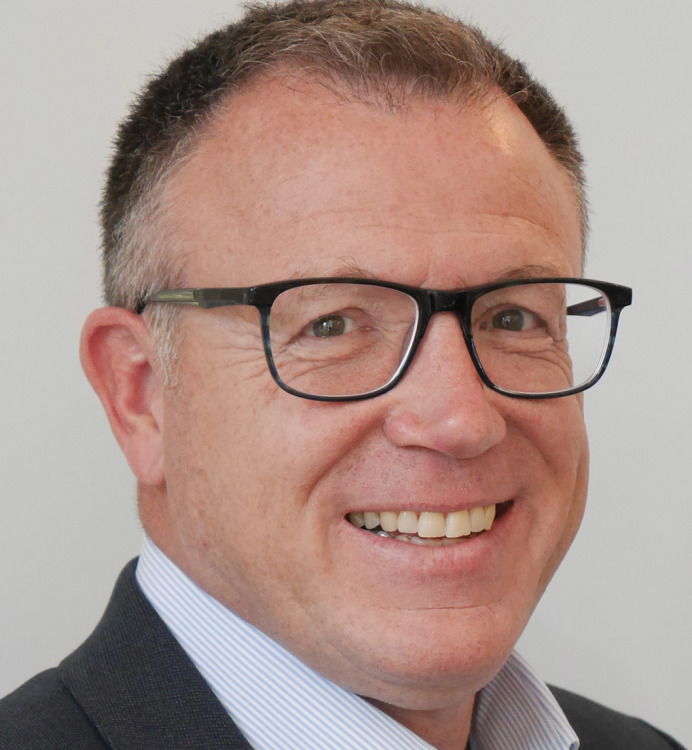 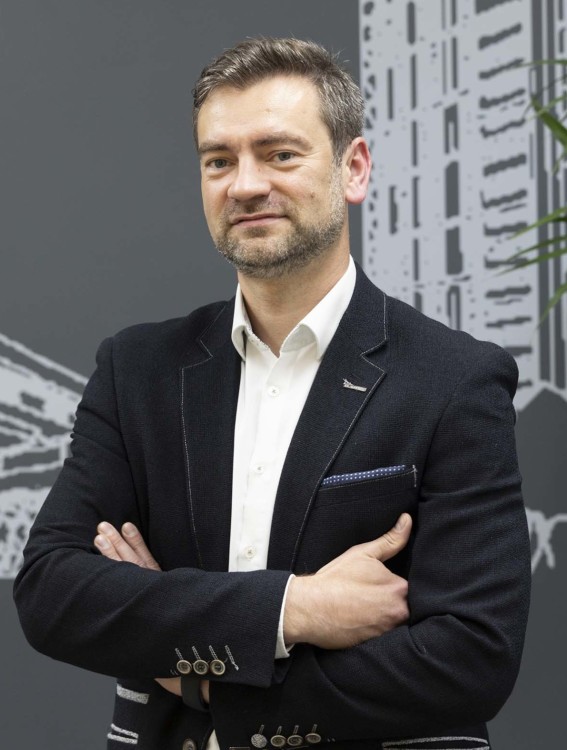 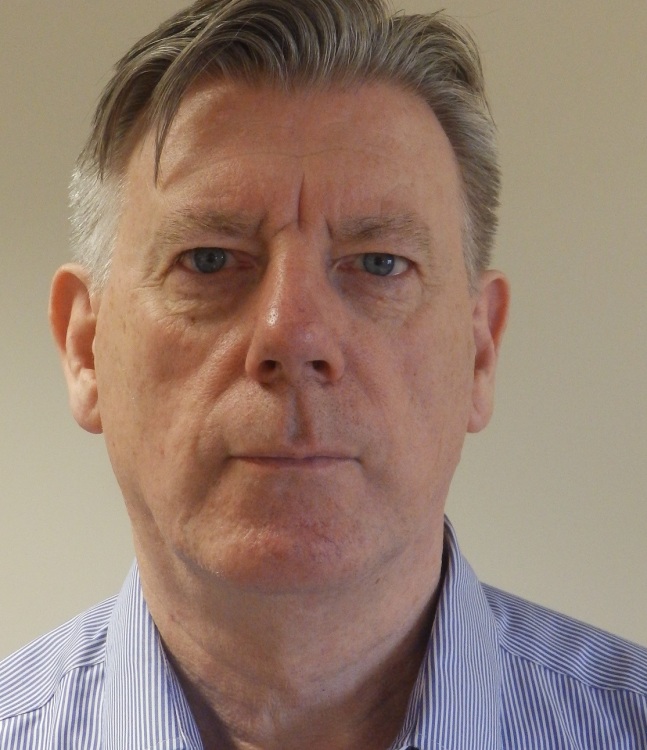 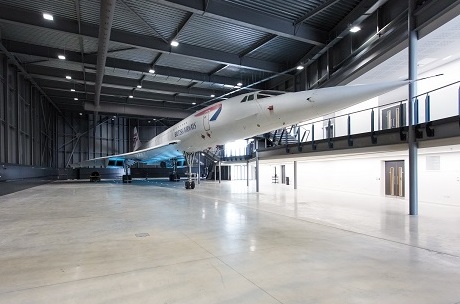 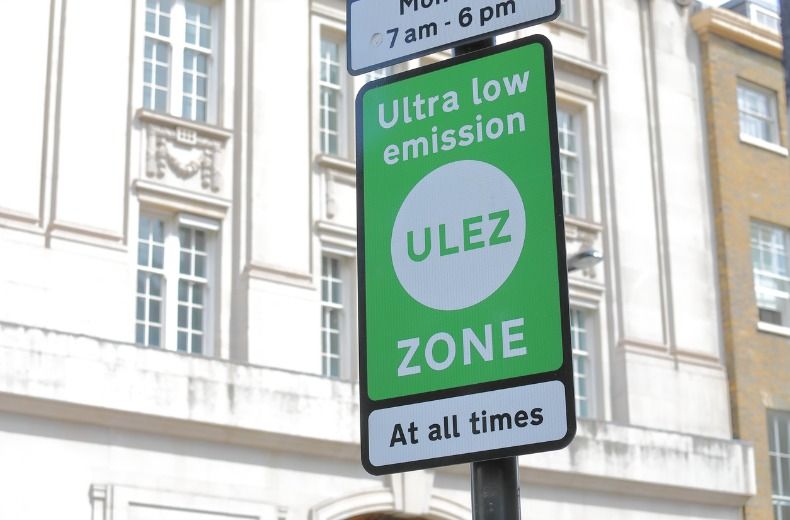 The 135,000 figure is a conservative estimate by Transport for London (TfL) which is under Mayor of London, Sadiq Khan's Labour control.

The ULEZ will now affect every road within the boundaries drawn by the North and South Circular roads - at least 4 million people live in the zone.

Khan has casually said that the expansion is expected to most affect motorists who can’t afford to replace their non-compliant cars - ignoring the fact that all motorist, especially those who operate their vehicles for business simply don't have the post-pandemic funds to go out and upgrade their fleet or indeed splash out a minimum £12.50 a day.

Khan launched a £60 million vehicle scrappage scheme in 2019 offering £1,000 for motorbikes and £2,000 for cars to help those who needed to scrap and replace theirs with a greener alternative that would comply with emission standards.

However, there are only enough funds left to support around 1,500 of London’s most in-need motorists, the Mail Online’s This is Money has unearthed - and the scheme is only available to drivers who receive particular types of benefits.

ULEZ has until now, covered the same area as the congestion charge (with motorists with older vehicles having to pay both). It is only ULEZ at this time that is expanding about eighteen-fold. The North and South Circular roads sit outside the zone.

Drivers of older polluting petrol and diesel vehicles will have to pay the charge each day they drive into the zone, which will be enforced by automatic number plate recognition cameras across the city’s road network. For non-compliant vehicles, failure to pay the charge will result in fines of up to £160.

In a recent letter, GLA Conservatives transport spokesman Keith Prince AM called on the Mayor to delay the ULEZ expansion until next year to allow Londoners time to recover from the pandemic and prepare for the driving tax.

Paul Cowperthwaite, TfL’s general manager of road user charging, told This is Money: “Bold action is required to tackle London’s toxic air quality crisis which contributes to thousands of deaths each year and is linked to heart disease, dementia and the stunted development of children’s lungs. That is why we are expanding the ULEZ to 18 times its current size."

Only diesel cars that meet Euro 6 standards (typically made post-2016) and petrol cars at Euro 4 standards (typically post-2006) are compliant with the ULEZ rules and therefore exempt from the charge. Vans and minibuses also must be compliant, and riders of pre-2007 motorbikes may find they need to trade them in for a newer model.

3,314 vans were stolen in London over the past year, according to new data from Direct Line business insurance. This equates to nine thefts each day...

A Yorkshire roofing company has been fined and its sole director given a suspended prison sentence after a dad-of-two was killed when he fell 12 metres...

Call For Delivering A Network As Shell Drops Hydrogen Bombshell

Mike Foster, CEO of the not-for-profit trade body Energy and Utilities Alliance has called on the government to get on with delivering a...

CMA Gets False Teeth And Other Powers

The government is to give the Competition and Markets Authority real teeth to tackle rip-offs and bad business practices such as writing and presenting...

I Think We Got Ourselves A Convoy - £1 Billion Project Rolling

Planning permission has been granted for £1 billion worth of homes at Convoys Wharf - at 40 acres, it is the single largest development site in the...

Mayor's Mettle Gives Anvil A Bang For His Bucks

The Mayor of London has shown a bit of nerve with a £50 million loan facility for housing developer, Mount Anvil, to help the capital’s...