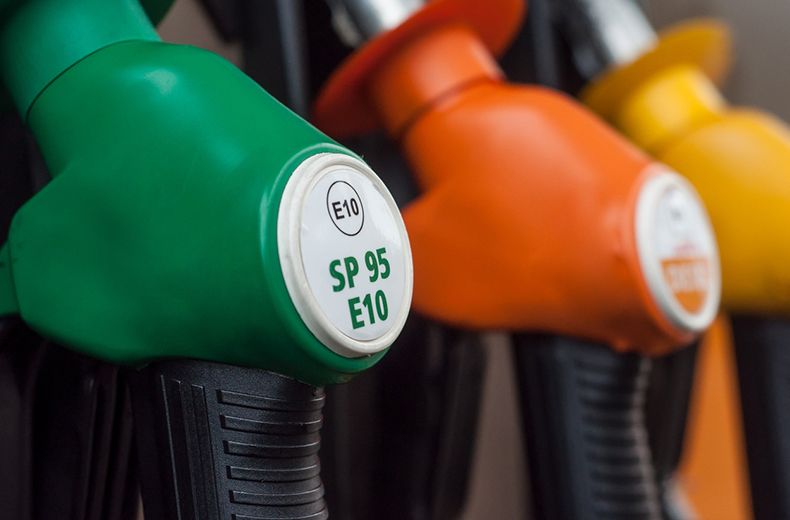 More than a quarter of drivers (27%) are yet to check whether their car is compatible with new E10 petrol that arrived at forecourts in September and 24% of people are also unaware that the new fuel is being introduced.

The figures come from RAC research conducted at the end of August.

To check if your vehicle is compatible - Click Here

E10 will replace E5 as the standard grade of unleaded petrol - you can still get E5 if you opt for the Super Premium grade. E10 contains up to 5% more bioethanol, which is produced from corn, sugar cane and paper production.

Many European countries are already standardised to E10 - but could go to a much higher proportion of bioethanol. Brazil is famed for the majority of motorists using 100%  bioethanol.

Most cars and petrol vans will accept E10 - older cars are the most likely not to.

The introduction comes as the government aims to reduce emissions to meet the net zero Paris Agreement.

Those who fill a non-compatible vehicle with E10 petrol could find that it may cause damage to seals, plastics and metals over longer periods as a result of bioethanol's corrosive properties. All vehicles sold in the UK from 2011 are required to be E10 compatible.

Those with incompatible vehicles – which are estimated to total around 600,000 – will have to seek out and pay for more expensive, E5 super unleaded if they wish to keep them running.

Of those drivers surveyed who know their main car is not compatible with the new E10 fuel, the impact of the cost of having to fill up with super unleaded instead – which can cost around 12p more per litre than standard unleaded – is the single biggest concern, cited by 59% of respondents.

Around half (53%) are worried about finding forecourts that sell E5 super unleaded in the first place, while a fifth (20%) fear mistakenly filling up with E10 – something that may cause expensive damage to non-compliant vehicles. The same proportion said they were concerned the changes could impact on the resale value of their vehicle.

It has been estimated that the switch to E10 will cut CO2 emissions by 750,000 tonnes a year or the equivalent of taking 350,000 vehicles off the road.

“E10 petrol has already started appearing on forecourts to replace the old E5 blend and that process will continue at pace in the coming weeks.”

“But while the vast majority of drivers of petrol cars aren’t affected, a sizeable minority will be and the only way to be sure is to use the official online checker," adds the RAC's Lyes. "Those that discover their cars aren’t compatible will unfortunately need to seek out and pay for a hefty premium for E5 super unleaded fuel instead.

“We’d also like to remind owners of classic cars that need to be careful not to accidentally top up with E10 and then leave it sat unused in the tank for long periods, something which can lead to expensive damaged plastics, metals and seals.”

Picture: The RAC website carries a full guide to the new E10 fuel and what to look out for Click Here

Logistics Company Gets Gig Because Of Enviro Friendly Fuels

EnviroBuild Materials is moving warehousing and logistics to a champion of sustainability. It's a bold step to progress the company’s mission to...

After 23 years with industry specialist MRA Marketing, Lucia Di Stazio is stepping down as MD to explore new opportunities client-side. Her leaving will...

A major contractor will run all its site equipment on vegetable oil and wants its supply chain to follow suit - signalling that to work on major projects...

Aberdeenshire’s Urquhart Joinery Services has decided to replace its seven-year-old Mercedes-Benz. Its first call was to Dealer BLS Truck & Van...

European buildings would consume nearly 30% less energy if all of them were glazed with high performance glass, according to the latest research...

With much of the nation effectively back in lockdown, clues from households that were previously in regional high tier levels suggest we may be about to...