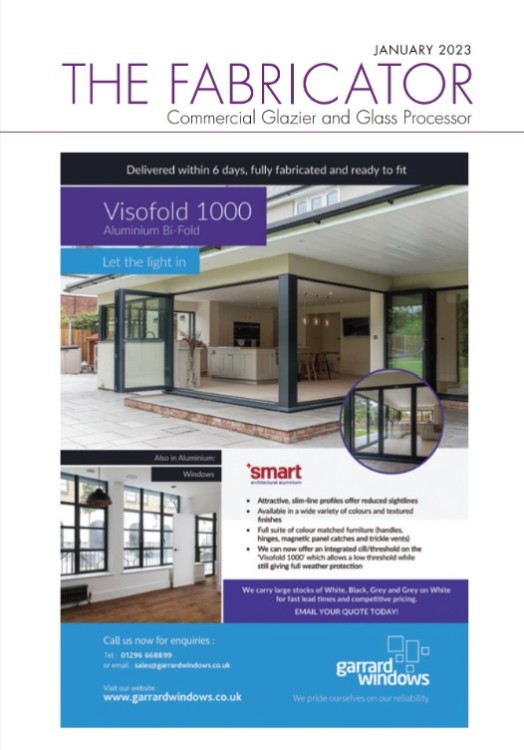 Heritage Windows - The first of its kind 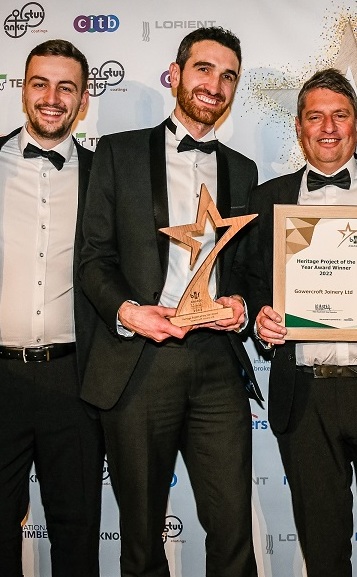 Gowercroft Joinery has ended 2022 on a high as winner of the first ever British Woodworking Federation Heritage Project of the year award. To read more click the pic 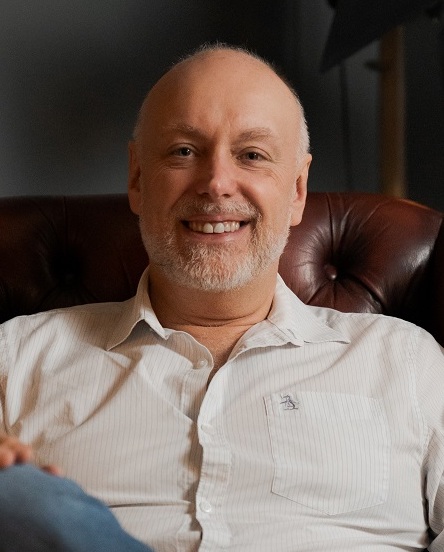 Andrew Scott explains why companies should continue investing in their sales and marketing strategies in 2023 despite economic uncertainty – especially if they invested during the pandemic in buildings, staff and equipment and have borrowing to pay off. To read more click the pic 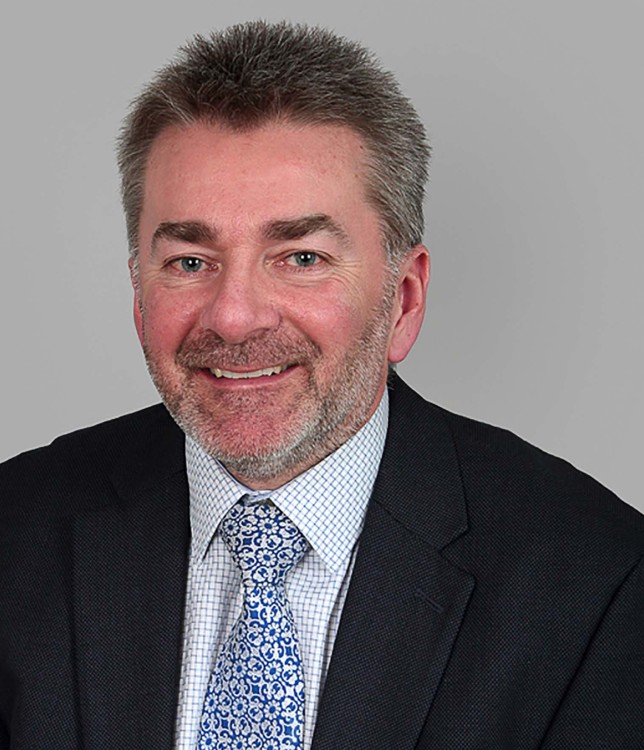 The wider aluminium industry has been promising changes to reduce the impact of carbon embodiment in new, prime aluminium. It seems changes are now becoming a reality writes CAB CEO Phil Slinger. To read more click the pic 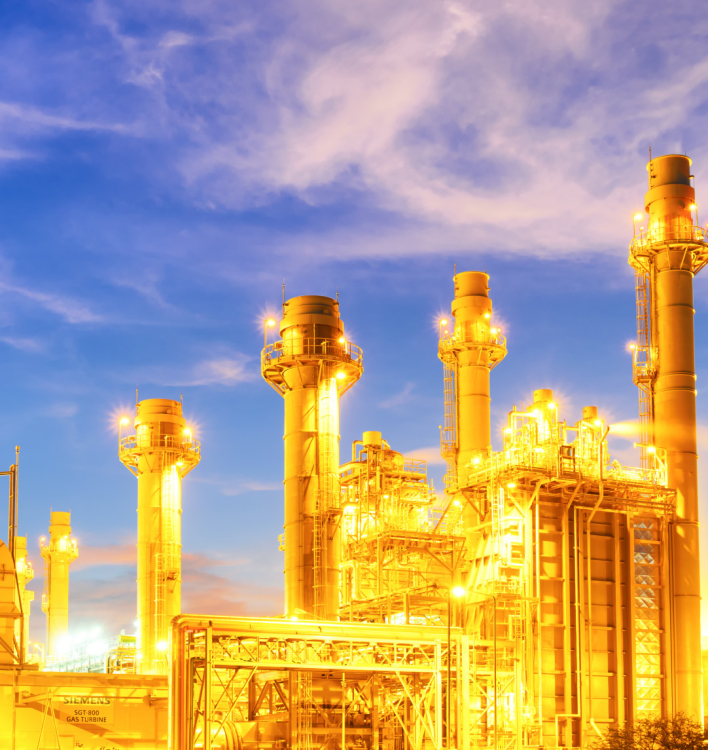 ArloidAutomation says energy reduction measures should be the foremost priority in order to meet demand in 2023. It says that a reduction in energy use will help towards energy security and pricing stability. To read more click the pic 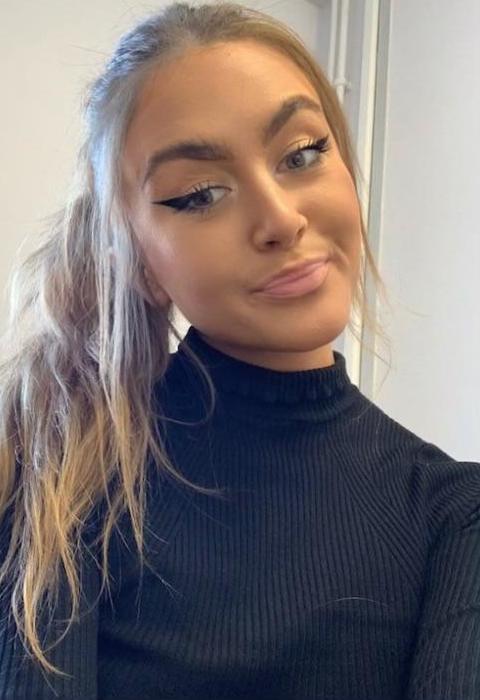 AT Precision has appointed a new marketing coordinator to help spearhead company growth and development. To read more click the pic 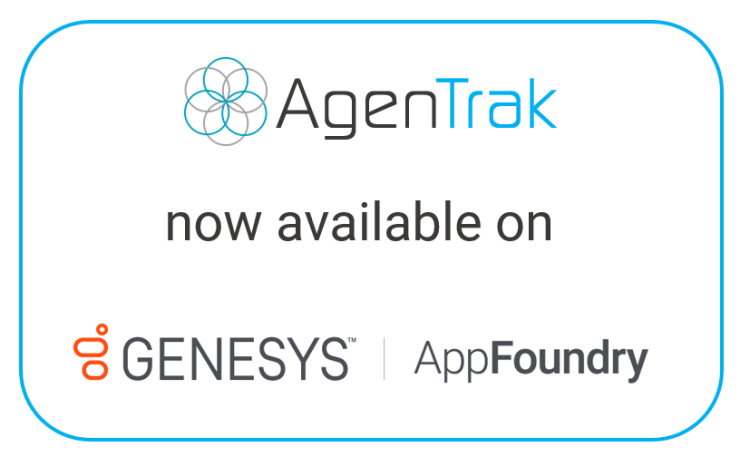 Asterlogic has announced its cloud-based employee productivity and monitoring solution AgenTrak is now available as a premium application on the Genesys App Foundry, a marketplace of solutions offering a curated selection of applications and integrations that elevate customer and employee experiences. To read more click the pic 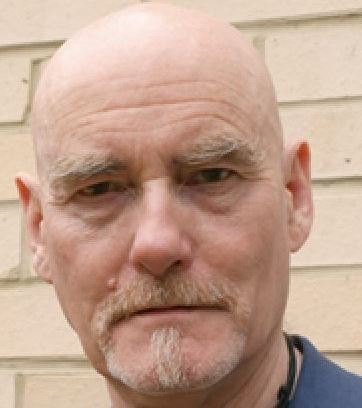 Workers used to the flexibility of working at home are saying that they would rather quit than go back to full-time office work, while global company heads are issuing workplace diktats that demand employees return to their desks. This conflict of ideals means managers are going to have to be smart to ensure they get the right balance – so says Editor, John Roper. To Read More - Click The Pic 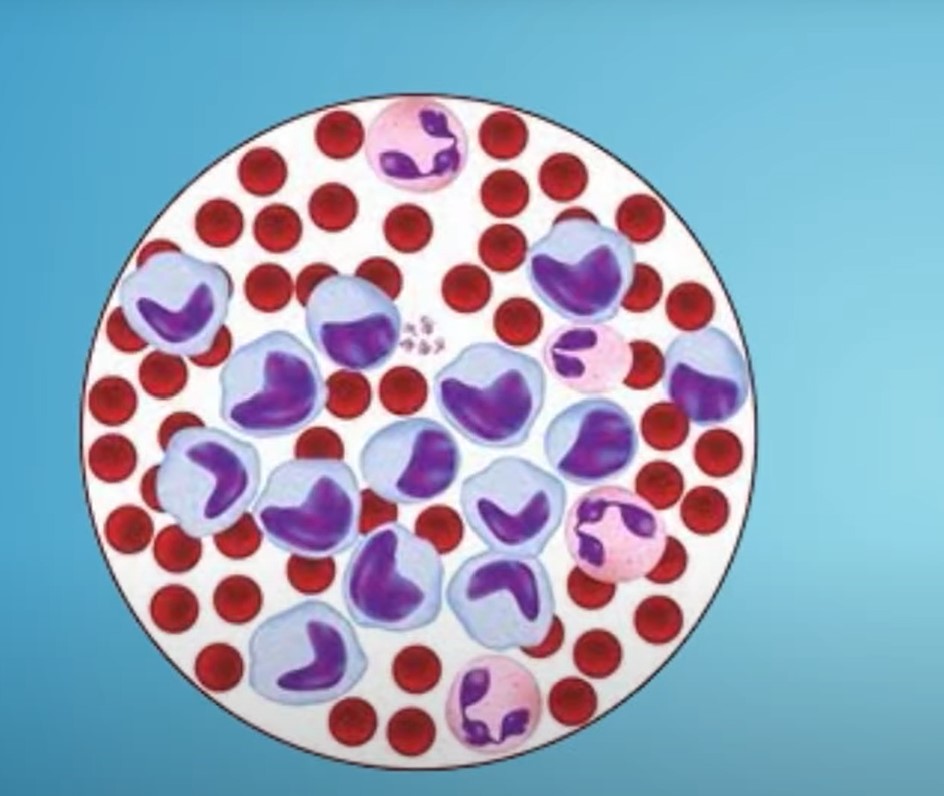 There is virtually no awareness of how to spot leukaemia. People just don’t know that bleeding, bruising, fatigue and infections are a sign of the blood cancer.

The leading UK leukaemia charities have launched a new campaign to get people talking about the symptoms for blood cancer awareness month throughout September.

Leukaemia is a form of blood cancer which affects people of all ages. 28 people receive a leukaemia diagnosis every day in the UK – that is over 10,000 every year. Overall survival for leukaemia stands at just over 50% making it one of the most deadly forms of cancer.

Early diagnosis could saves lives, yet a recent public survey by leukaemia charities Leukaemia UK and Leukaemia Care, found that over that over two-fifths (41%) of respondents could not recognise any of the four most widely reported symptoms of the disease, which kills 5,000 people a year in the UK, and which is often diagnosed too late. The survey was conducted amongst adults in the east of England,

The two charities are collaborating on an important campaign, #SpotLeukaemia, to raise awareness of the symptoms.

Blood cancer is the fifth most common cancer and third deadliest.

“It is extremely worrying that less than 1% of Brits are able to identify the most common symptoms of leukaemia, when 28 people are diagnosed each day in the UK.”

“Mortality rates rise sharply after the age of 55. Raising awareness in this age group is critical in order to treat it early and effectively and ultimately to improve survival rates overall,” adds Hazell.

People who are concerned about any of these symptoms: fatigue, bruising, unusual bleeding and repeated infections – are being strongly urged by the charities to contact their GP and request a blood test.

Other symptoms of leukaemia include fever or night sweats, bone or joint pain and swollen lymph nodes.

More information is available on the Spot Leukaemia website at www.spotleukaemia.org.uk

Zack Pemberton-Whiteley, chief executive of Leukaemia Care says: "Early diagnosis of leukaemia can improve survival. With over 10,000 people being diagnosed every year with a leukaemia, this shows just how important it is to continue to raise awareness of the signs and symptoms and how much work needs to be done.

"We know that our new Spot Leukaemia video may ruffle some feathers but in order to raise awareness we needed to create something that will fly. It is crucial that if you think you have fatigue, bruising or bleeding or repeated infections that you contact your GP and ask for a blood test. It's as simple as that and we will continue to ‘parrot-on’ about it."

Picture: Perhaps one of the worst campaign videos ever created – but with the best of intentions. Why not share it anyway, it could save a life?

Veka has reported the results of a survey that show price continues to supersede sustainability credentials when it comes to homeowner decisions on home...

The pressure that was being placed on fenestration supply in the post-pandemic boom has dissipated according to a survey from Insight Data showing only 26%...

Boosting Health To Help The Health Of The Nation

73% Of Businesses Grew In Last 18 Months

A major industry survey carried out by hardware distributor, Window Ware, has revealed that almost three quarters of businesses grew in the last 18 months...

New independent analysis commissioned by Mila has revealed that not only is stainless steel door hardware more durable than zinc diecast, it also has a...

Wood You Believe It?

Deceuninck’s MD Rob McGlennon considers whether a PVC-U flush casement window with authentic detailing can  be a true timber window...

Rehau – Installers And Fabricators Have Their Say

Prominent PVC-U profile supplier, Rehau, has thrown open the doors of its UK headquarters to installers and fabricators so they could have their say on...

New Build & Home Improvement About To Take A Tumble

Construction output growth is forecast in the latest CPA construction forecasts – but it comes from warehouses and infrastructure, while there will...

To make construction workers aware of sun protection on building sites and the dangers of skin cancer, Keyfix is running a Rays Awareness campaign and...

A recent poll has shown British post-pandemic ‘less often in the office’ office-workers view light as a really important element for home...

Actively managing sun exposure and providing nudging messages via text message are a few ways in which organisations can protect outdoor workers from...

Fabricators don’t want to buy from their competitors, they are looking for reliable non-competing suppliers of arched, angled, gable, circular and...

Beer Is Good For You, Says Health Expert

A leading testing expert says moderate beer consumption can reduce men’s risk of heart disease, cancer, diabetes and dementia and is a source of...

65% of men are avoiding seeing their GPs even when one is available. The figures were revealed during Men’s Health Week (13-19 June). One top surgeon...