£2 Billion For Homes On Brownfield Land 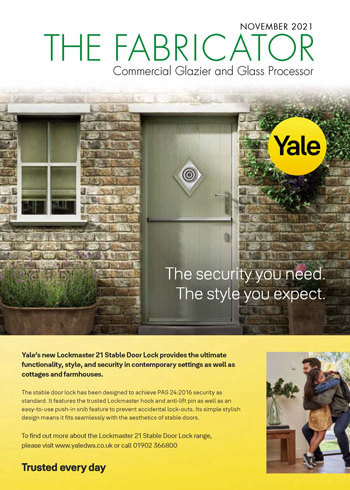 John Roper, The Fabricator's editor takes a hefty sideswipe at the good environmental intentions that are paving a way to hell for human kind if not good old planet Earth and questions how many bucks the government will stump up without taxpayers getting angsty about it...with the suggestion windows get in on the next subsidised energy initiative Whitehall may concoct (or is that cock-up)? To Read More - Click The Pic 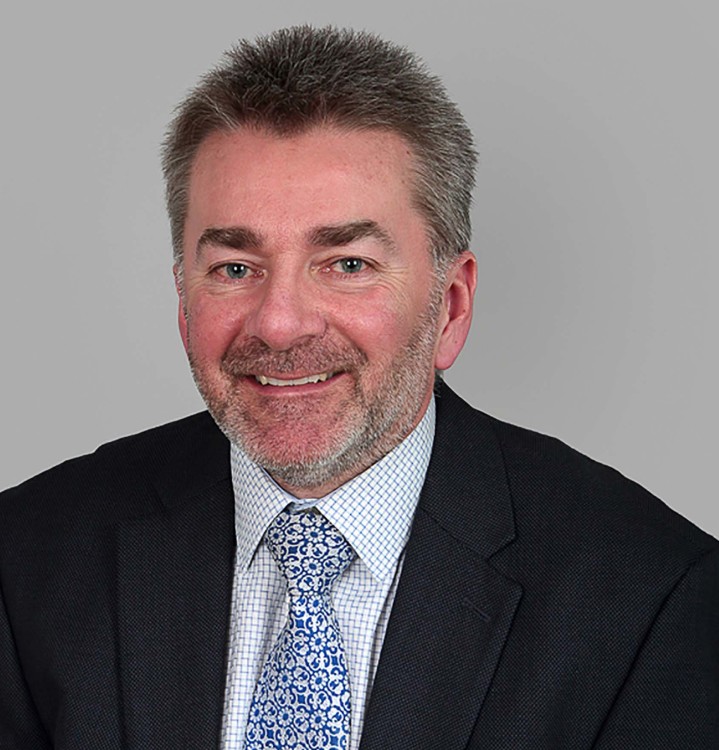 The UK construction market continues its bumpy ride through 2021 with labour shortages, material shortages and escalating material prices. Despite these setbacks, the sector remains relatively buoyant for the present writes CAB CEO Phil Slinger. To Read More - Click The Pic 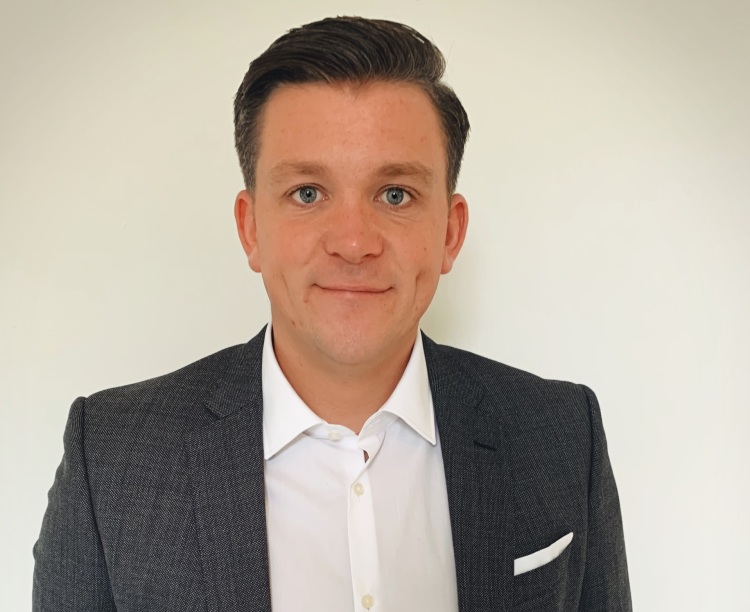 Led by Michael Garratt, Modular Group Investments, a rapidly growing group focused on acquiring businesses around the off-site manufacturing sector, has completed another acquisition with the purchase of the entire share capital of Barton Windows. To Read More - Click The Pic 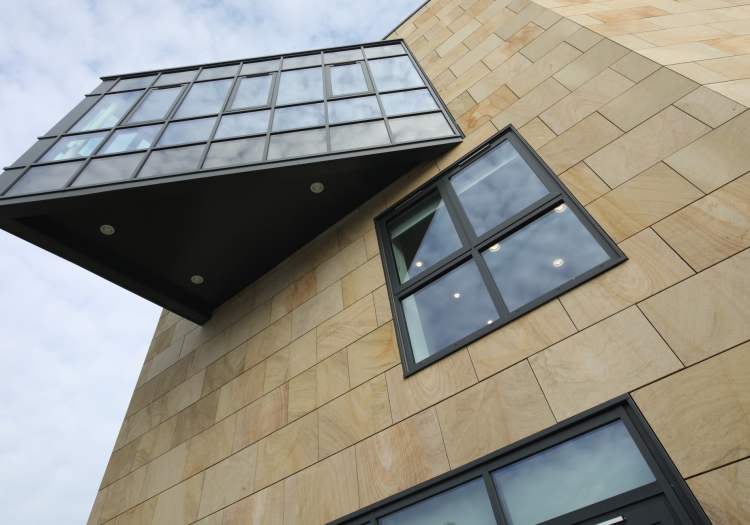 Building regulation compliance doesn’t have to be a chore according to Senior Architectural Systems. Its thermally efficient PURe aluminium windows not only work with the new lower U value targets but are also easy to work with, says a company spokesman. To Read More - Click The Pic 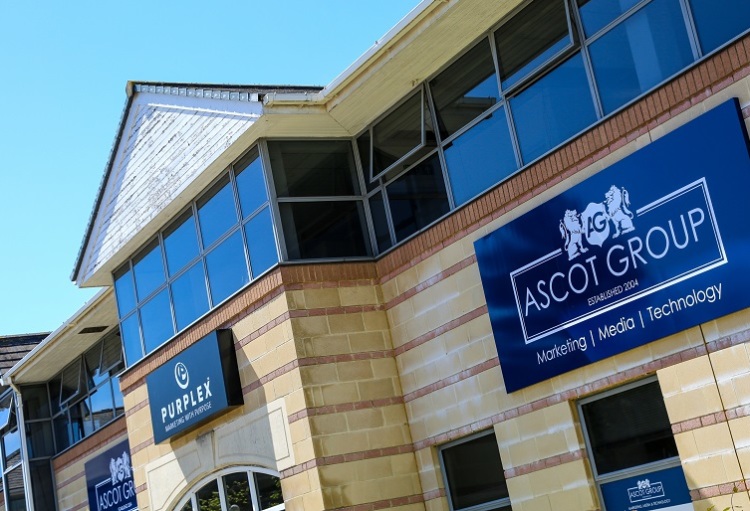 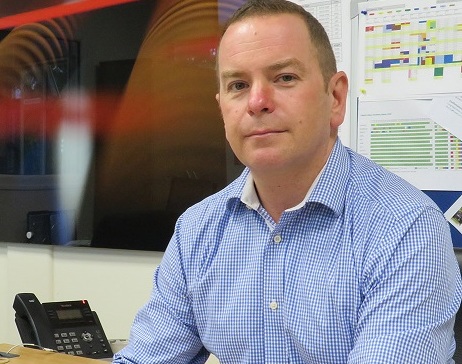 Nineteen independent suppliers, including Clayton Glass (Ryan Green MD), to the home improvement market have penned an open letter to the fenestration industry addressing the Covid-19 related issues that are hampering how they can meet the national appetite for doors, windows, roofing systems and glazing products. To Read More - Click The Pic 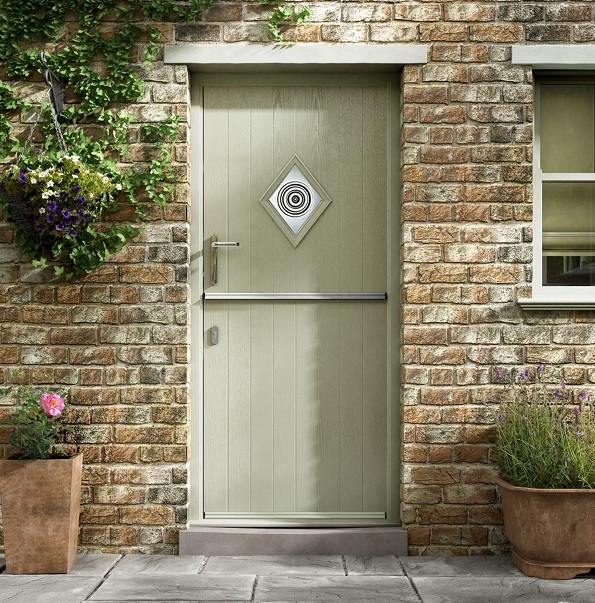 Yale has launched a new lock designed for stable doors. Made specifically for PVC-U and composite stable doors, the lock is a combination of Yale’s Lockmaster 21 multi-point door lock and its Lockmaster Keyturn key-operated multi-point lock. To Read More - Click The Pic 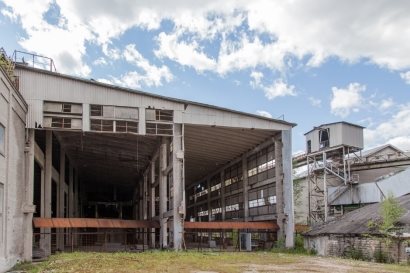 The National Federation of Builders (NFB) said more land would be needed to create employment space and amenities for the 160,000 homes the government hopes would be created. Although the government has pledged to invest £9 million towards 100 urban ‘pocket parks' across the UK.

“Embodied carbon is just one element to understand, for example, there is a need to consider whether we can retrofit cheaper energy solutions, such as district heating, as well as retain a building; sometimes it is not possible to do both.”

Head of housing and planning policy, National Federation of Builders

The NFB's Wojtulewicz also described the investment proposal as a sticking plaster solution. The proposed funding was expected to be announced in Chancellor Rishi Sunak's spending review on Wednesday 27 October as part of the government's efforts to reach net-zero by 2050.

The FMB said nearly two-thirds of smaller developers quoted lack of available and viable land as a major constraint for building new homes. Chief executive, Brian Berry, said: "It's important that more small sites are unlocked in all communities as local builders often deliver fewer than 10 homes at a time."

QR codes to open up planning

Rishi Sunak was expected to confirm £65 million towards the digitisation of 175 local council's planning systems. The government has already announced the names of 13 planning authorities who had won funding for piloting digitisation.

The government hopes this will make the planning process more accessible to a wider cross-section of people who can scan QR codes to see 3-D interactive maps. Cambridge has won £100,000 to use technology to capture views on a scheme appearing in news articles, social media feeds and blog posts.

Mr Wojtulewicz said: "Digital planning will illuminate the vast numbers of development opportunities within communities, such as on infill and small sites. A coherent land allocation strategy is the only way we can start solving the housing crisis."

The FMB said it was pleased its calls for more investment in the planning system had been answered. "Digitisation must make the system simpler and faster, and free up planners' time to support the smallest firms navigate the often-complicated planning process," said Brian Berry.

Brokers Hank Zarihs Associates said a quicker planning system was something both development finance lenders and SME builders were keen to see.

Picture: £2 billion of tax payers' money will be used on 1,070 hectares of derelict or unused land to help build more new homes.

Her Majesty's Revenue & Customs has released stats on R&D tax relief claimants, indicating that SMEs are undergoing an innovation boom with...

We have a Job Retention Scheme Factsheet  and responses from business groups to the Chancellor's latest plans to keep the economy upright in the...

To ensure the safe and efficient handling of materials, a manufacturer of offsite, panelised ‘room in roof’ systems has invested in four...

London fabricator Everglade Windows has been named a double finalist at the G21 Awards. The company has invested more than £1.5 million in...

Sliders Up Game With £14 Million Investment

One of Europe’s biggest sash window manufacturers, Victorian Sliders, plans to create more jobs after receiving a £14 million investment by the...

Would You Welcome A Change To The Tax Year?

With a tax year beginning on 6 April, the UK tax year has long been an international anomaly. A recent study has shown there is widespread support across...

Door And Window Systems, a Liverpool based fabricator, has continued to increase productivity with the installation of its fifth new Kombimatec machine in...

21 June saw Labour MPs table a debate motion and vote in a move to gain cross-party support for watering down the government's forthcoming planning...

Saint-Gobain Glass has commenced a £30m investment in its glass manufacturing factory in Eggborough, East Yorkshire.   The company is...

Ritec International has announced that Stephen Byers, co-developer of the ClearShield System and co-founder and MD of the company, passed away peacefully...

Brisant-Secure, the locks firm, has found a big friendly growth capital investor in the form of BGF. The investment will secure Brisant’s long-term...

In his 3 March Budget, Chancellor Rishi Sunak set out a £65 billion plan to support jobs and businesses emerging from the Covid pandemic. We pick out...