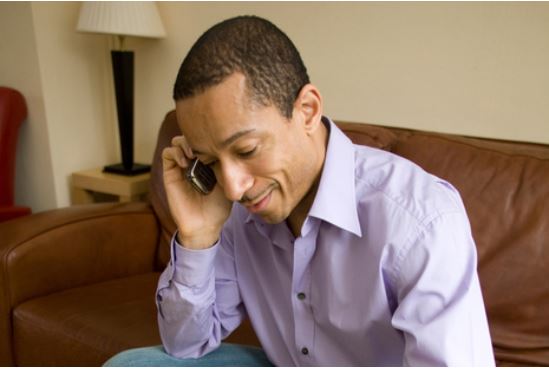 Research by Ezra, a global provider of digital coaching, has found that the threat of losing their job continues to be the number one worry for the majority of people in the UK.

Ezra surveyed nearly 18,000 people on their current feelings around work and the ongoing pandemic.

The good news is, that for 77% of those asked, the ongoing threat of Covid-19 is yet to prevent them from progressing in their career.

The latest government data shows that so far, a huge 9.9 million people have been furloughed from their place of work at some point since April of last year. While the scheme has enabled many people to retain their jobs albeit, at a reduced level of income, it has also acted as a barrier for career progression for those unable to work due to the restrictions of being on furlough.

No surprise then, that 46% of those that said Covid has had an impact on their career progression stated it was due to being furloughed.

When it comes to the impact on finances, 49% have had to take a pay cut while 51% have seen a planned pay rise delayed or cancelled altogether.

A further 19% have seen promotions in the workplace delayed due to Covid, with 18% becoming unemployed and 17% unable to take a new job due to the pandemic.

Of course, it could be worse. However, this doesn’t stop the current landscape causing employees to worry about their professional life and it’s easy to see why with an estimated 200,000 already losing their jobs due to Covid.

“Medical issues aside, the current pandemic has seen many people suffer from a professional point of view. Although the impact has been felt at varying levels, swathes of the nation have found themselves out of work or on furlough and this is a worry that continues to linger for those lucky enough to remain in their role so far.”

Picture: Lots of people are now desperately looking for work.

Just as the government announces a renewed focus on training to help the Covid bounce-back, the NFB made construction specific training available online...

In Tandem With Total Training

Both the GGF and FENSA have new partnerships with Total Support Training to introduce training resources for members and the wider industry. The Glass...

Having started working for Contour Roofing as a young man, Jonathan Woods has gone on to buy the business - and commit to developing apprentices....

The trade association for the brick industry has launched a training programme aimed at upskilling candidates in a range of modern masonry...

Veka has revealed a new company slogan which it claims represents the caring nature of the family-owned business as it takes action to re-build a stable,...

The GGF Group has changed its management structure to focus on its development and improving the services of its subsidiary commercial companies, FENSA,...

The majority of workers in the building and refit game are not saving towards their retirement, research by Unite, the UK’s construction union, has...