Love Letters - Straight From The Heart 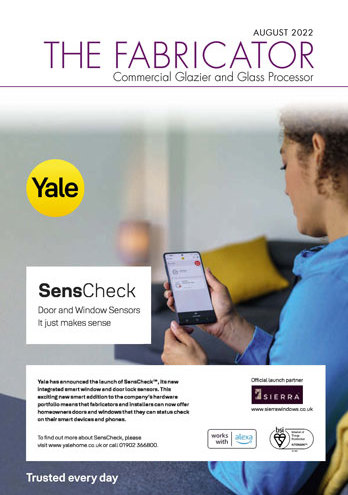 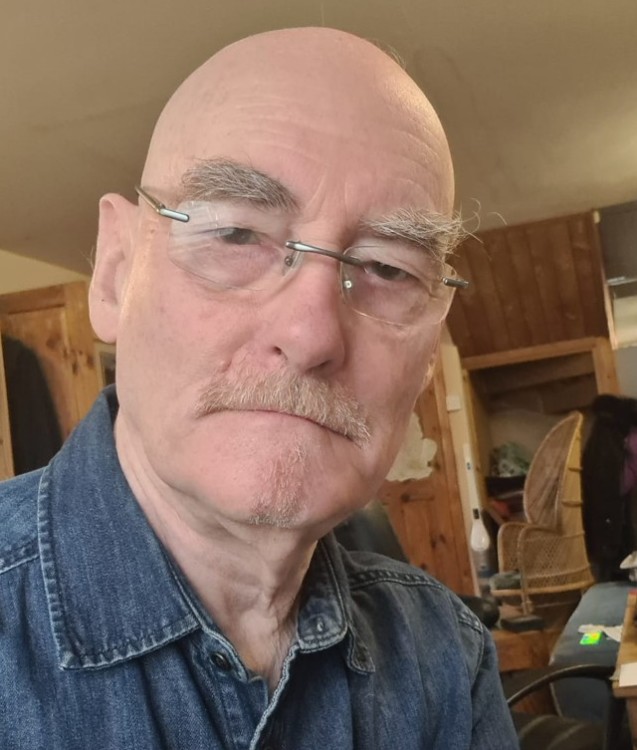 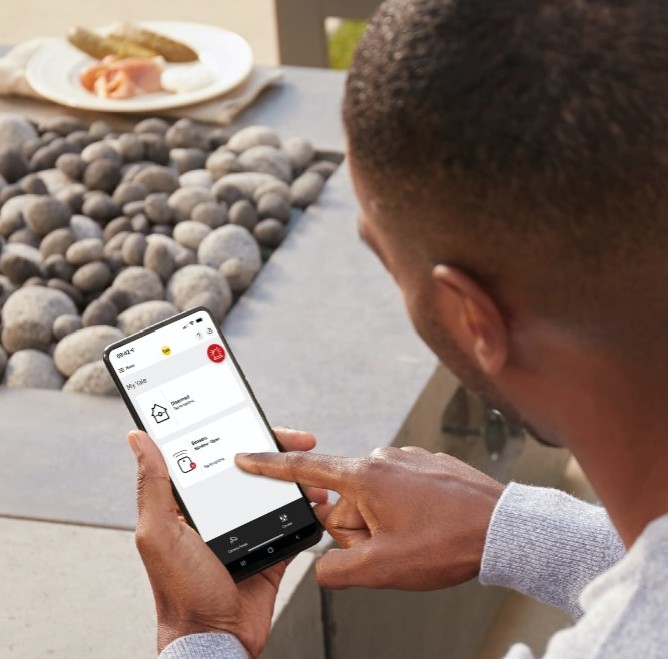 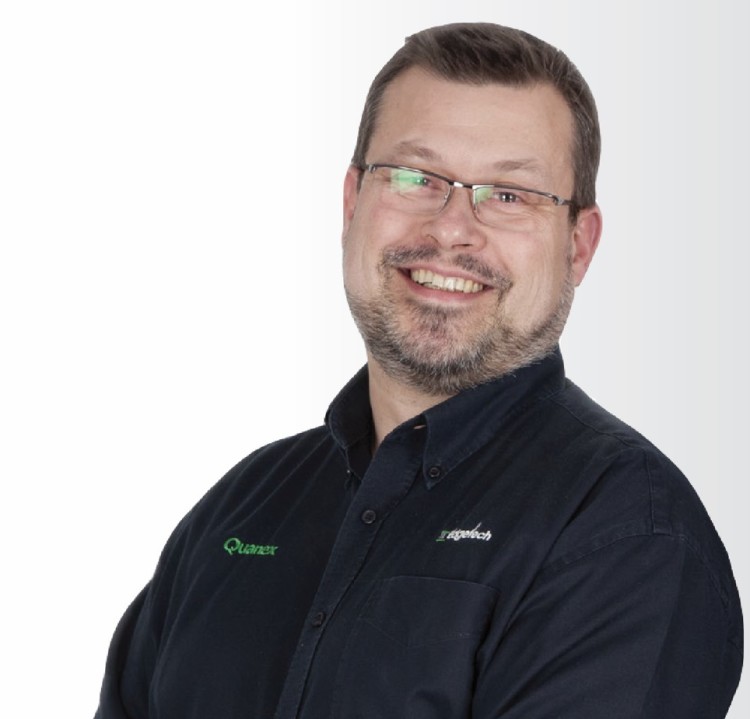 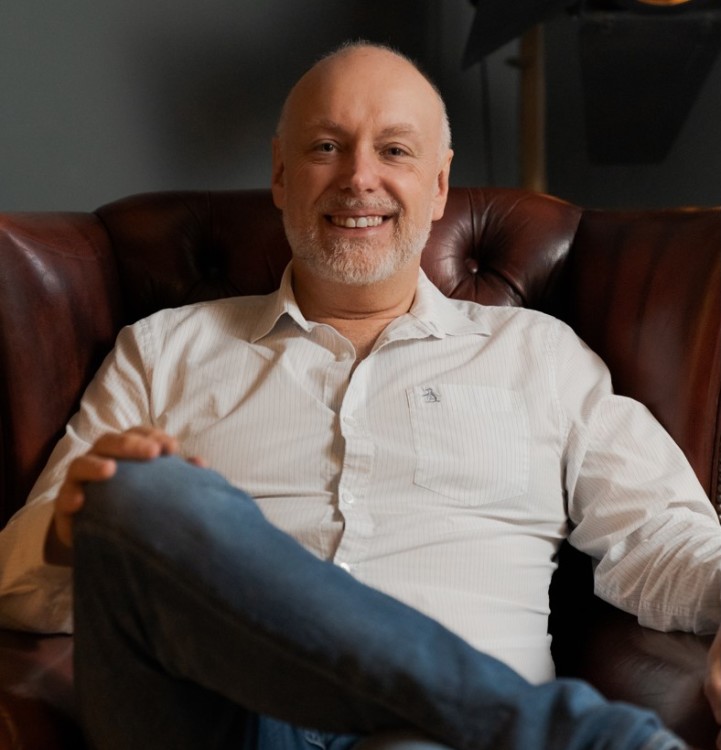 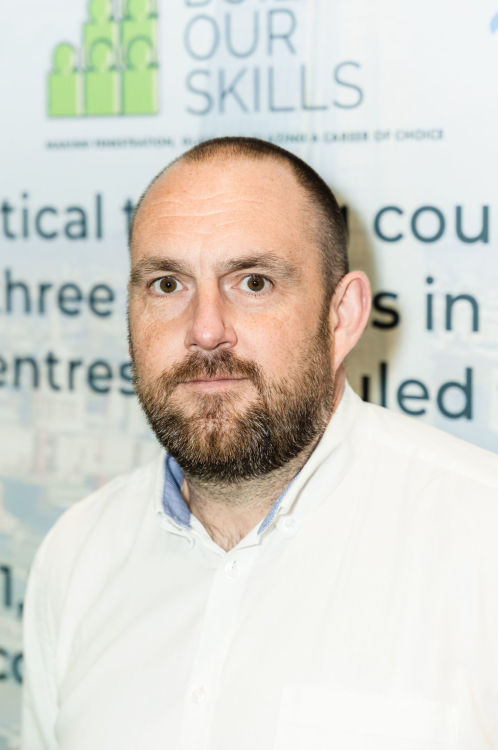 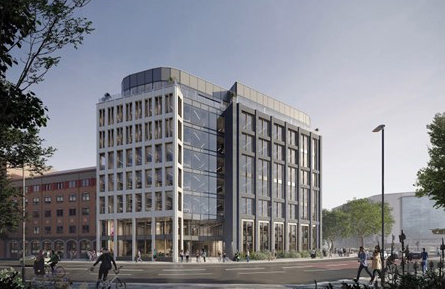 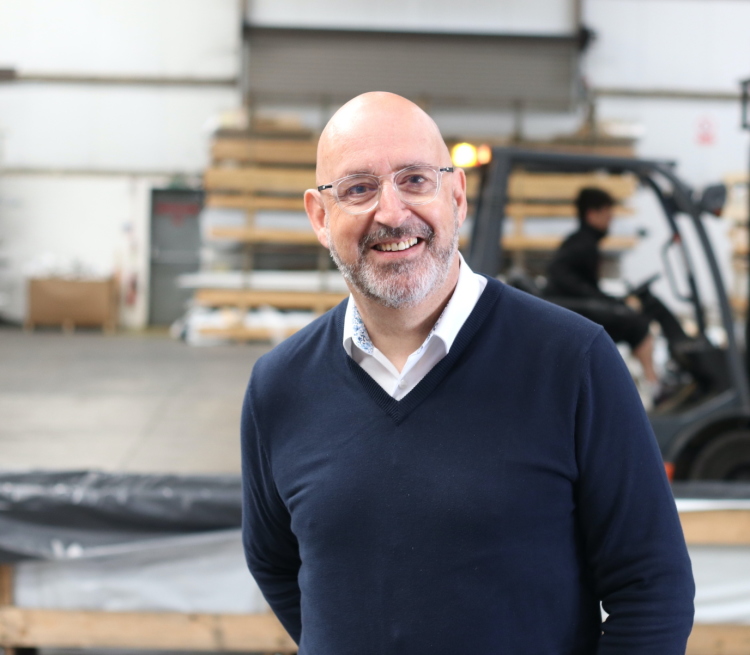 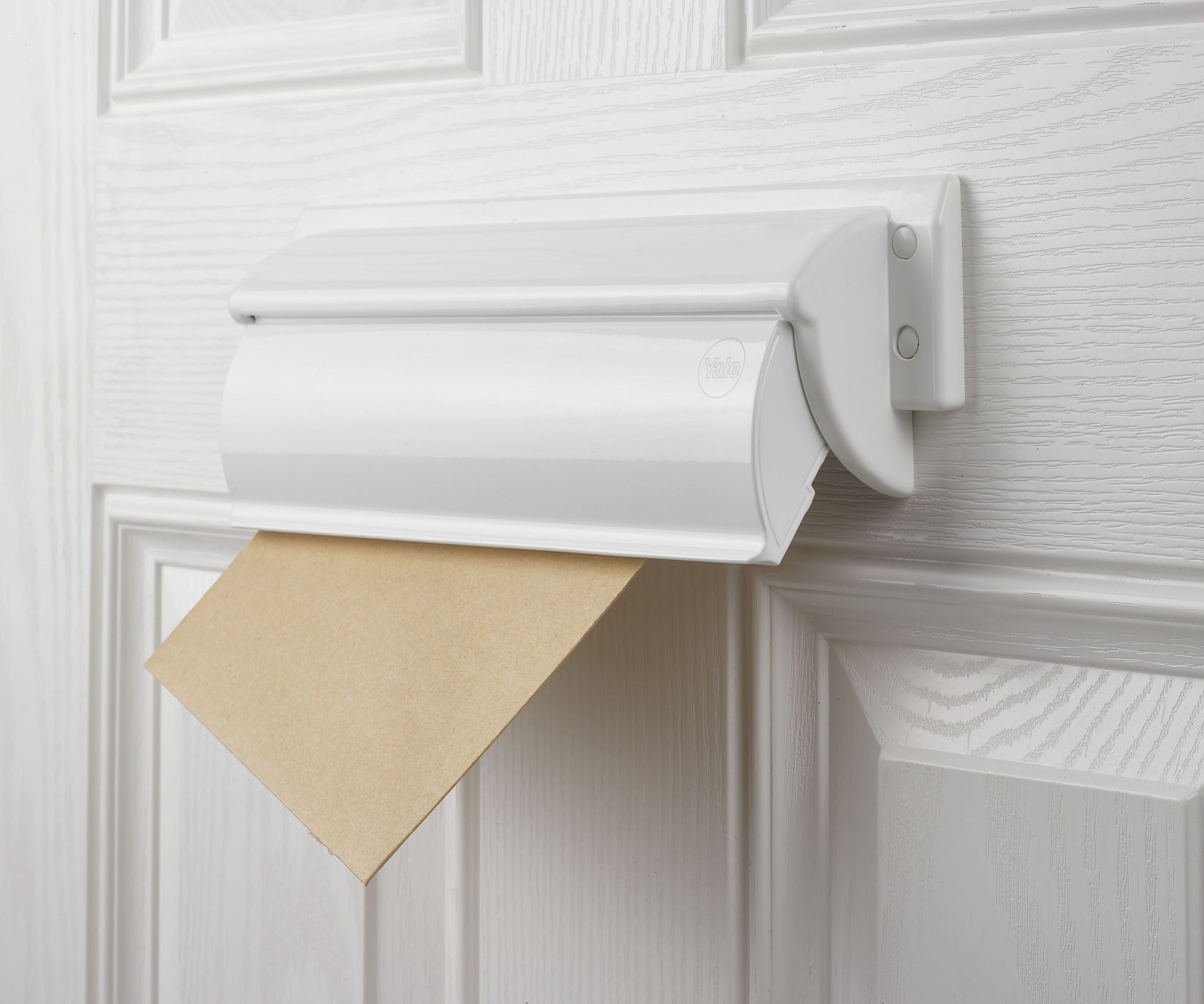 You've got to love all those compliance letters and numbers but sometimes you need a firm like Yale to get to the heart of changing standards.

In the UK, current guidance states that public or private shared properties should be compartmentalised – spilt into smaller spaces with barriers preventing the spread of fire and smoke. The fire doorsets used to help create these compartments should be able to halt fire for at least 30 minutes, with taller or higher occupancy buildings needing doors able to endure for at least 60 minutes.

Since its launch in 2018, Yale’s Postmaster Professional TS008 letterplate has made significant developments boasting a long list of features that set it apart from other letterplates in the market, most notably fire testing.

The FD60 specification tests doorsets to withstand at least 60 minutes protection against fires. When tested as part of a doorset, Yale’s Postmaster Professional TS008 letterplate not only exceeded the FD60 time test by an additional 25% but also successfully passed the smoke leakage test.

Studies have shown that SBD recognised developments are up to 75% less likely to be burgled and show a reduction of 25% in criminal damage while the Association of British Insurers estimates that introducing SBD across the UK would save the economy more than £3.2 billion over the course of 20 years. If a project is recognised by SBD, it has shown that it meets a number of exacting standards. As such, it has become an important part of quality assurance for housing providers and is referenced in UK Building Regulations.

On 1 October 2018, an updated version of the PAS 24 standard, which covers enhanced security doorsets, came into effect. PAS 24:2016 is now mandatory for all new developments or refurbishment projects that wish to meet Secured by Design, and this includes the requirement for TS008 letterplates to be installed on all doorsets.

The TS008 technical specification was developed by the Door & Hardware Federation (DHF) and covers ‘enhanced security and general requirements for letter plate assemblies and slide through boxes’. Its main purpose is evaluating how the letterplate performs against opportunist attacks from burglars and other criminals, though it also assesses its resistance to corrosion, water and fire.

TS008 certified letterplates are specifically referenced within the Building Regulation’s Approved Document Q as being shown to protect against various attack methods, including letterplate ‘fishing’.

The Yale Postmaster Professional letterplate helps architects, specifiers, and OEMs to meet all these standards. It is the most rigorously tested TS008 product on the market and comes from a brand that is trusted to produce fully compliant doorset components.

The letterplate has an external austenitic 304 stainless steel letter flap that comes with a 25-year surface finish guarantee. It also features a flap that opens 180 degrees to help eliminate excess leverage on pivot points and a complete peripheral seal on the external flap to help form a thermal and acoustic barrier.

The Yale Postmaster Professional is available in a range of finishes including polished, brushed, satin silver, gold, black and white and its elegant and slim design makes it suitable even for narrow hallways. It also has no sharp corners, reducing the risk of injury to children and pets when held open by packages and newspapers.

Yale Door and Window Solutions has also launched a whitepaper to help architects, specifiers, and OEMs to specify and fit letterplates that meet PAS 24:2016, in line with Secured by Design regulations.

In something of a red letter day for the letterplate, Mila has launched what it is calling ‘the most fabricator focused TS008 certified letterplate...

Getting Closer With Brochures

Face to face sales meetings may be on hold but you can still inspire your customers with online versions of brochures - including the latest residential...

Standard Secured For The Future

Tradesmith has confirmed its Secured by Design licence for the next three years. The police initiative improves the security of buildings and their...

Trickle Vents - White Paper Blows In From The Big Players

Yale Door and Window Solutions has launched a new white paper in association with the Glass and Glazing Federation to raise industry awareness of the new...

Getting A Handle On 3-Star Security

Pearl Windows Systems has developed a hot and spicy relationship that is now zinging along with Yale to deliver the signature ‘Lakes’ composite...

As the solid and secure Endurance Doors brand becomes synonymous with design, performance and security, the company has added a branded ABS 3-Star cylinder...

Wendy Fenney has become UK Marketing Manager for Hoppe the hardware and fixings company. She specialises in business-to-business construction marketing to...

A November Tale - Veka Staff Sleep Out For Charity

On The Tools – Thieves Prosper In £100 Million Worth Of Robberies

Research by property maintenance solution provider Help me Fix has revealed that £137,438 worth of tools are stolen each and every day across the...

Letterplates are a vital piece of door furniture, yet they are often its weakest link says John Crittenden, MD of Carl F Groupco, who thinks they should...