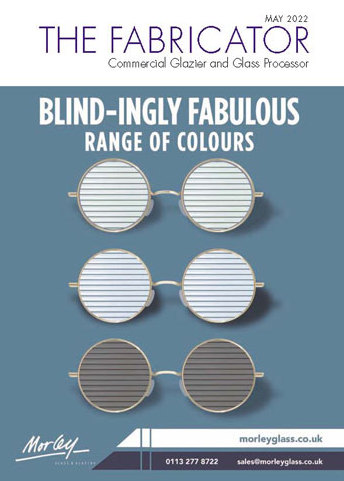 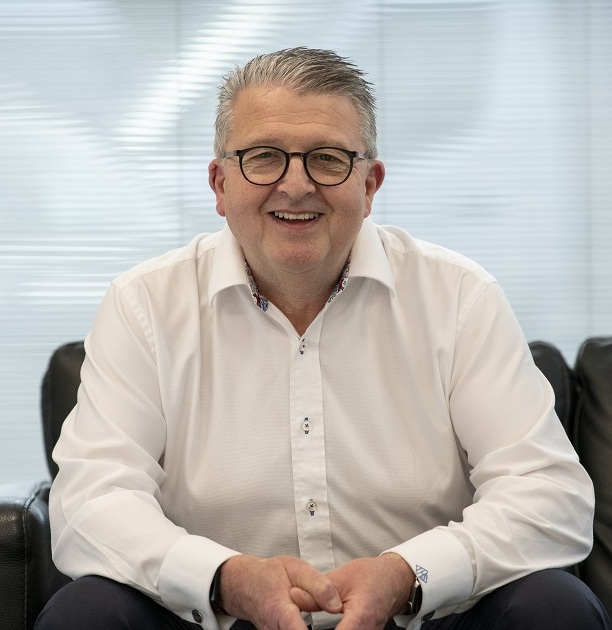 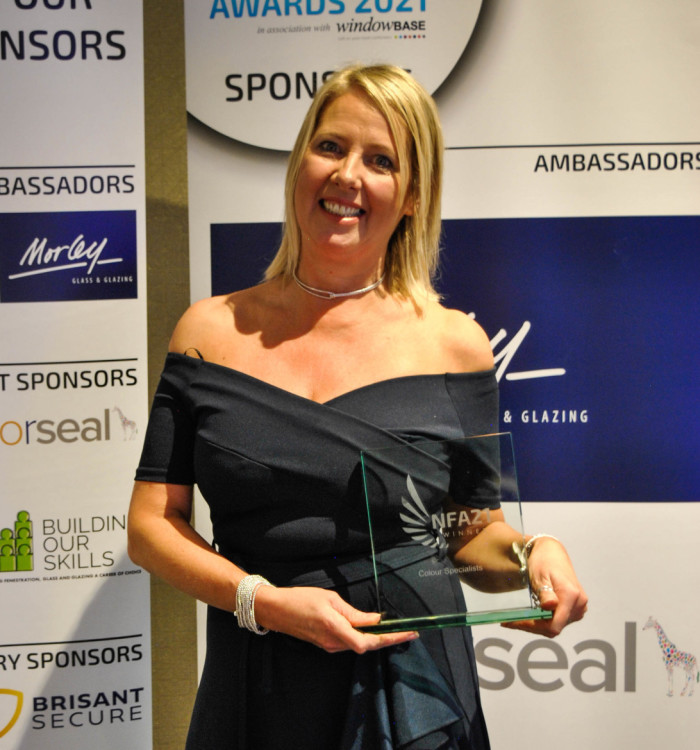 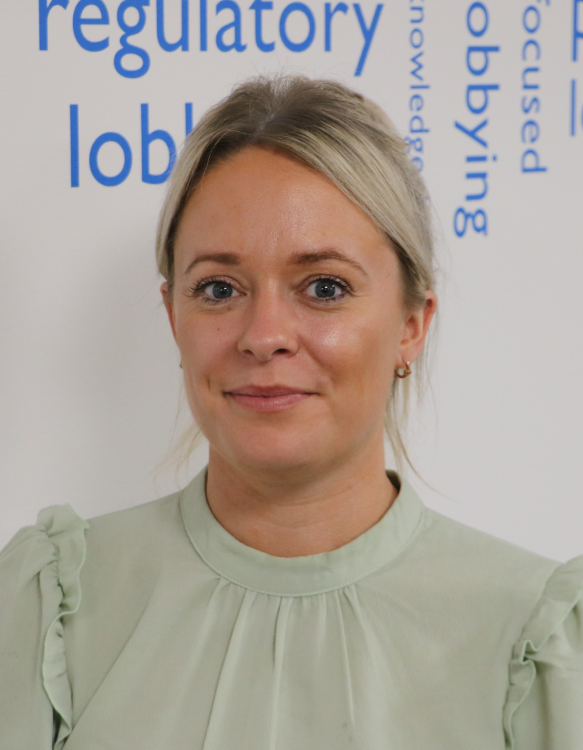 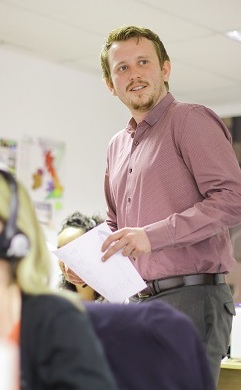 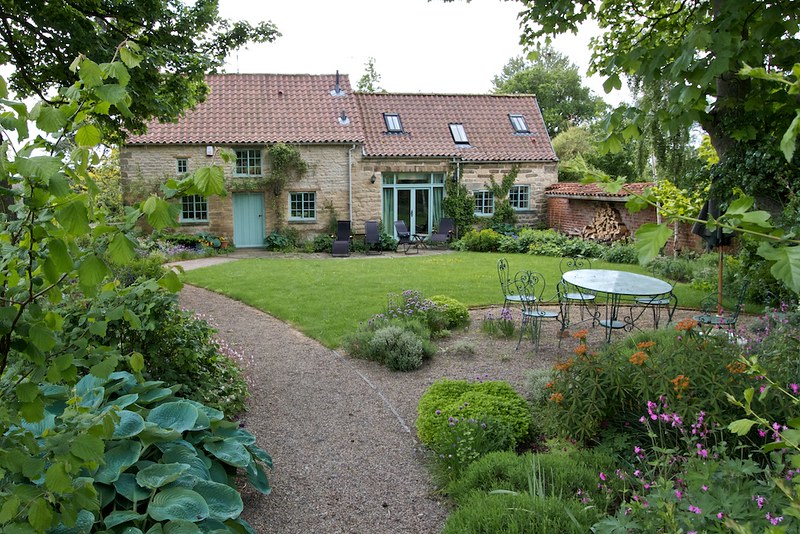 UK homeowners who improved their gardens during lockdown have seen their property values increase greater than building an extension or fitting a new kitchen, according to the Post Office.

The Post Office Money Survey says landscaping could add a whopping 77% - making it a better investment than even a swimming pool.

The survey, which was conducted over five years, was based on the mid-range asking price of a three-bed semi-detached home across the UK. It found that properties with garden landscaping added the most value to a home. Garden landscaping was proven to be the most cost-effective form of home improvement when selling while providing the best Return on Investment compared to other types of home improvement projects.

A home improvement such as a new kitchen was found to add a property value increase of only 25%, with a building extension saw a 37% increase. The least profitable renovations are the addition of a conservatory, which adds around 10% to a property’s value, a new driveway, which adds 9% and a wet room, which offers a return of just 7%.

However, the survey did not take into consideration garden rooms or bi-fold or sliding doors – with the latter building the bridge from home to garden. And although the survey covers the pandemic, it has not taken into account the desire to add home office facilities. The survey did however, note that knocking a wall down to create a more open plan could add value (but this could now become a negative feature in a new working from home culture).

Nexus Pro Systems is a UK manufacturer of paving jointing compounds for the landscaping and construction industry.

“Our consumer trends data certainly supports that garden landscaping has been a significant growth area with homeowners, especially over the pandemic period.”

“Indeed, many of our merchants based throughout the UK have reported a significant rise in consumer demand for all manner of landscaping supplies. I believe it is important for homeowners to know that investing into their gardens not only increases the kerb appeal of their property but also its saleable value.”

What do estate agents say?

Foxtons estate agents conducted research revealing that simply having a garden will generally increase a property’s value by 20%. A high percentage of 72% of buyers were prepared to pay more for a property with a garden, according to the Foxtons research.

Data by Rightmove revealed that access to a garden was a priority for over 60% of buyers searching for a new home. On the other hand, the Royal Chartered Institute of Surveyors found that 80% of property professionals consider the demand for a garden will continue to increase.

In a recent study, ‘MyToolshed’ analysed house prices across ten areas of London and found that a well-maintained green space could increase the average Islington (north London) house price of £848,710 by £141,451. Similarly, homes in Ealing (west London) priced at £786,507 could gain an additional £132,806 by rejuvenating their garden spaces. Properties could see profitable gains of £131,084.50 on a house priced at £796,834.00 in Wandsworth (south central London).

Picture: A garden adds value to a home – adding garden doors as well are likely to push the value higher.

No Pressure At The Top

With the mainstream home improvement market likely to come under pressure during 2022 as inflation rises and higher costs put a squeeze on household...

Sweet For My Suite

Origin's suite of aluminium bi-folding, sliding and residential doors will now come with Sweet or Ultion door locks from the Brisant-Secure...

Non-combustible Synergised aluminium decking from F.H. Brundle is made from structural-grade 6063 T6 and finished with a non-slip powder coating, making it...

Decking But Not As We Know It

Most decking is wood or composite but EnviroBuild has launched its 150 Aqua-Channel decking which is not only made from aluminium but is non-slip and...

A Total Eclipse Of The Heart

The Eclipse Collection is a new range of aluminium sliding doors and windows designed to totally get to the hearts of homeowners seeking a more...

VBH has added the ClearLIFT hardware system for heavy aluminium lift/slide patio doors into the artillery of its greenteQ range. Lift/slide doors can...

Not All Rosy In The Gardens Market

Despite a high level of searches on Google, a significant decline in demand for garden buildings has been predicted - with Covid-19 to blame. The latest...

Raising A Chalice To Stellar

The Stellar aluminium system has shown such speed and ease of fitting installers are raising a chalice in celebration of increased productivity - and the...

Time To Prosper As Patios Are Proving Popular

Two trade fabricators have told TheInstaller that patio door enquiries are going through the roof as homeowners rush to let the outside in after months of...

Locking On To Lockdown Launchpad

One firm has demonstrated its long-term vision by using the lockdown period to develop a new website ready for the return to work The Bi-folding...

Nearer To Heaven The More You're Sliding Away

Senior Architectural Systems has opened up heavenly opportunities for customers working in the residential market with the launch of a stylish mid-range...