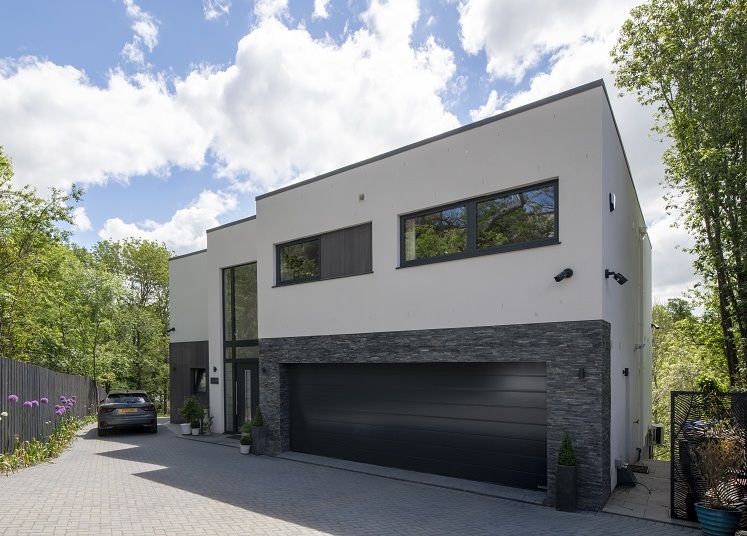 Lorna and Gavin Gall’s new self-built home on the banks of the River Clyde has large sliding or bi-fold Schüco doors on every floor providing river views and filling the house with natural light. To Read More - Click The Pic 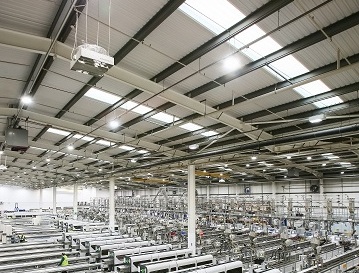 Rapierstar has published three recommended fixings manuals which provide detailed guidance on which fasteners to use in all aspects of Liniar window and door assembly, including its popular bi-fold doors. To Read More - Click The Pic 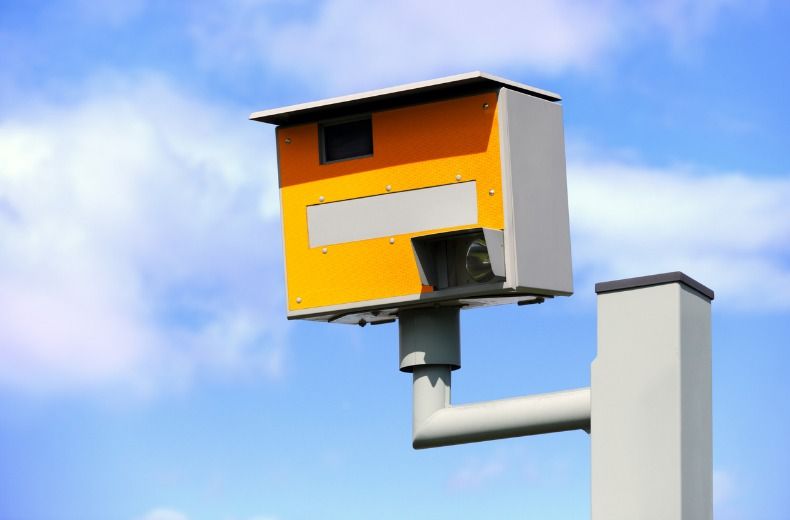 Police have admitted that a speed camera which earned £5 million in fines has been found to be faulty - and drivers are demanding compensation and the elimination of points on their licences.

Britain’s busiest speed camera, on Southampton’s Maybray King Way, caught more than 51,000 motorists supposedly breaking the 30mph speed limit between 2015 and 2017. The next busiest camera caught only 38,000 speeders during the same near three-year period.

At its peak, the Southampton camera flagged more than 320 speeders per week or 70 offences a day – with a minimum fine of £100 for each offence.

Hampshire Police have since admitted that the camera had been recording incorrect readings for vehicles with a high flat rear. Owners of vans in particular, SUVs, motorhomes and other taller vehicles have been hit particularly hard by the camera’s costly quirk.

“It’s worrying to think just how many motorists have wrongly been prosecuted as a result of the issue with this camera.”

"As well as paying fines they shouldn’t have had to, some drivers will no doubt have suffered very negative consequences from having points added to their licences," adds the RAC's Williams. "Anyone falsely caught should have both their fine and any points revoked.”

The most outraged drivers have even called for refunds on speed awareness courses and compensation to be paid for the time spent completing them.

Since the news of the faulty camera emerged, motorists have come forward with stories of their erroneous fines. IT engineer Nathan Thompson received a letter claiming that he’d been driving his motorhome at 50mph on Maybray King Way, before proving from his dash cam footage that he was travelling at 25mph. The 37-year-old said: “If I was in a hire car or a work car and from outside the area and I didn't have proof of going 25mph I'd have had to pay it, so I wonder how many other people have been in a similar situation with that camera, as it's the most profitable in the country.

“If I didn't have the evidence that I was going 25mph, then it would have ended up with me going to court. I'd have lost my job. That technology shouldn't go wrong. It has the potential to seriously ruin lives.”

Picture: Speed cameras are not as reliable as one might think and their faults can hit van drivers particularly heavily.

A major contractor will run all its site equipment on vegetable oil and wants its supply chain to follow suit - signalling that to work on major projects...

Pearsons Glass has been convicted after a roofer was fatally injured when he fell six metres at a property in Liverpool. Meanwhile, a job in Manchester has...

As the UK continues its exit out of lockdown, an insurance price comparison specialist has reported a significant increase in quote requests as the...