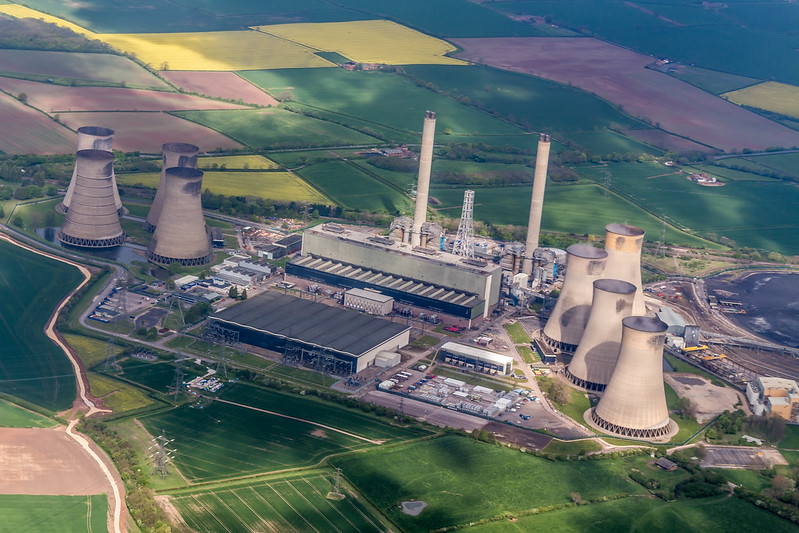 Energy prices are now over 250% higher than they were in January 2021 and will likely keep climbing meaning steel, glass and aluminium prices will have to rise, construction experts are warning.

Those experts are also warning that products such as bricks and tiles will also see substantial price rises. For a building sector already facing fuel, labour, and HGV driver shortages, these cost inflations will add further pressure, tipping some businesses into insolvency it is claimed.

British Steel has already announced a £30 per tonne price hike, saying it could no longer absorb rising energy costs alone. The move echoes one which is occurring in multiple industries whose profits margins are closely tied to energy prices

“This current situation shines a light on fragility at the heart of our supply chains. Most of our foundational industries are energy-intensive and have no choice but to raise their own prices when facing higher manufacturing costs. The building industry is, by consequence, one of the worst affected as they rely directly on products that must be fired, smelted or furnace-heated.”

Northern Irish glass company Encirc usually spends £40m a year on its energy bills. This year’s spike in gas prices means that it will have to spend nearer £100m.  “Generally we will have contracts for 12 months at a time, so we’re having to look at what contracts are offering… how we can pass these price increases on and how can we can protect our business in that regard,” MD Adrian Curry told the BBC. “There seems to be no cap to it and it’s continuing to rise on an almost weekly basis.”

Commenting on recent power price spikes UK Steel Director-General, Gareth Stace said: “These extortionate prices are forcing some UK steelmakers to suspend their operations during periods when the cost of energy is quoted in the thousands per megawatt-hour; last year, prices were roughly £50 per megawatt-hour. Even with the global steel market as buoyant as it is, these eye-watering prices are making it impossible to profitably make steel at certain times of the day and night.

“As gas prices started to escalate we had to decide, do we continue to absorb those costs, do we slow down, potentially lay people off to save that huge increase in energy,” Kevin Preston, production director at Ketley Brick Company told Sky News. For now, to try to save jobs, the company has decided to raise its prices. From January, bricks will be sold for 10% more.”

“The construction sector has its hands full right now with wage inflation, supply-chain issues, and now a cost-increase that shows no signs of slowing down. Firms will need to re-assess their pricing very carefully and manage risk as the winter progresses,” adds Simon Renshaw. “We are likely to see increased corporate collapse in the coming months – so any SME with sub-contracts should also be wary of not getting paid by larger construction firms.”

The magnitude of the growth in construction over the last two months has been exemplified by contract awards in July 2020 worth £6.3 billion which...

NICs Rise To Add Fuel To The Inflationary Fire

The IoD has survey data showing that the forthcoming rise in employers’ national insurance contributions is likely to be inflationary, as well as...

Industry Cashflow Crisis Is On The Horizon

Insight Data’s Andrew Scott has warned that the industry could face a cashflow crisis over the next few months. He was speaking at the recent Glazing...

Construction Back To Pre-Covid Levels By 2022

Glenigan’s 2021-2023 Construction Industry Forecast shows activity has rallied and is on an upward trajectory since the start of the year. 2022...

Abri has announced the successful contractors that have been added to its £350 million house building framework to build at least 10,000 new...