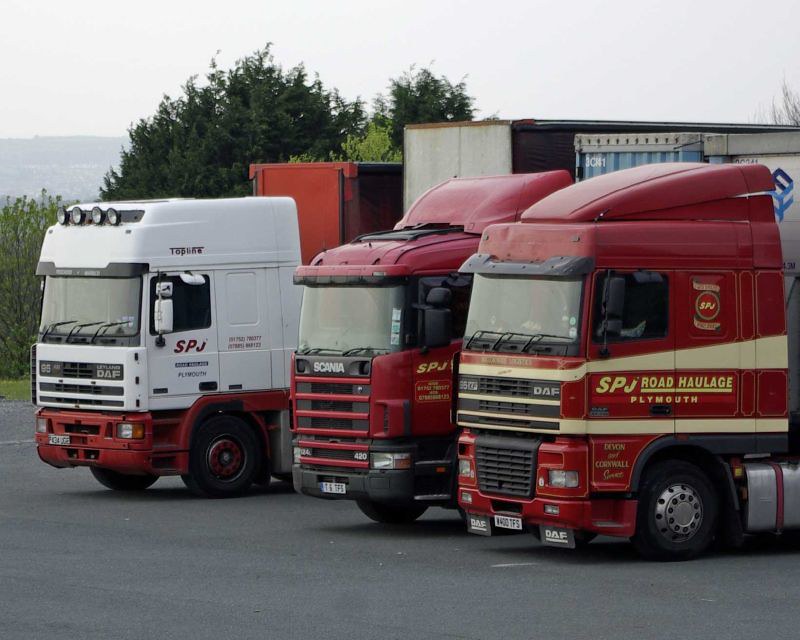 However, the value of underlying project starts increased in October, offering a small silver lining which should give the industry greater optimism going into 2022. It indicates the downward trajectory may well be a temporary setback opposed to long-term decline.

Residential project-starts fell 22% compared with a year ago as well as 20% against both the preceding three months and the three months to October 2019.

Private housing project-starts fell 22% compared with a year ago and by a quarter against both the preceding three months and the three months to October 2019.

The Glenigan report says ‘the ongoing global shortage of building materials will have put considerable pressure on housebuilding, causing start delays nationwide. Whilst this persists, it will continue to have a negative impact on the residential sector’.

Supply chain disruption, material price inflation and a shortage of skilled labour continued to intensify in Q3 2021 according to a survey of experts and professionals working in the construction sector by the Royal Institution of Chartered Surveyors (RICS).

The Institution notes that infrastructure projects are flourishing – but those projects are causing supply chain issues elsewhere and drawing labour and thus contributing to a skills shortage in other construction sectors.

Indeed, the availability of construction materials was the biggest challenge cited amongst respondents as supply chains across the UK struggled to re-establish themselves post-Brexit and pandemic. In the final quarter of 2019, just 14% of respondents indicated that this was an issue for them. Fast forward to Q2 2021 and it had jumped to over half of all respondents identifying this issue and, since then, it has continued the rise. These results also show that 89% of contributors believe this to be a problem, which is the highest proportion since the survey began in 2012.

Alongside materials, there are increasing concerns about being able to source sufficient people with necessary construction skills. In the latest survey, labour shortages were cited by over 80% of respondents which compares with two-thirds in Q2 2021 and 42% in the first three months of the year. Respondents said bricklayers appear the standout problem with 69% of contributors drawing attention to shortages of this particular skill but carpenters, plasters, electricians and plumbers are not far behind.

There were fewer positive expectations around profits recovering amongst construction firms given the increases in material prices across the sector. Tender prices are projected to increase by close to 5% over the period, with materials costs viewed as likely to rise by around 8% - posing a headache for construction firms as this could make the delivery of some projects unviable.

Respondents reported a reluctance for anyone to adopt green building designs or carbon neutral construction practices. Added to this, 56% of respondents confirmed that biodiversity was not taken into account at all or in fewer than half of the schemes on their books.

Simon Rubinsohn, RICS Chief Economist, says: “Activity remains strong in the construction sector with infrastructure projects, including the Thames Tideway Tunnel, Hinkley Point C and HS2, continuing to drive momentum alongside residential developments.  “The impact of these trends on costs is expected to continue through the coming year.”

Energy prices are now over 250% higher than they were in January 2021 and will likely keep climbing meaning steel, glass and aluminium prices will have to...

The magnitude of the growth in construction over the last two months has been exemplified by contract awards in July 2020 worth £6.3 billion which...

NICs Rise To Add Fuel To The Inflationary Fire

The IoD has survey data showing that the forthcoming rise in employers’ national insurance contributions is likely to be inflationary, as well as...

Industry Cashflow Crisis Is On The Horizon

Insight Data’s Andrew Scott has warned that the industry could face a cashflow crisis over the next few months. He was speaking at the recent Glazing...

Construction Back To Pre-Covid Levels By 2022

Glenigan’s 2021-2023 Construction Industry Forecast shows activity has rallied and is on an upward trajectory since the start of the year. 2022...

Abri has announced the successful contractors that have been added to its £350 million house building framework to build at least 10,000 new...