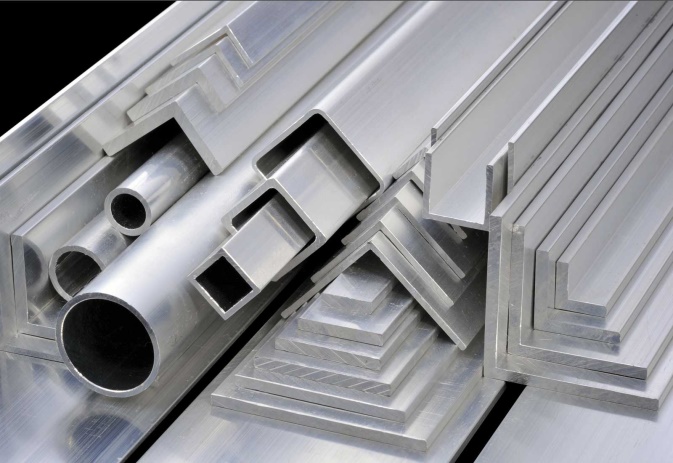 On 22 September the European Commission announced plans to impose anti-dumping duties on aluminium extrusions from China. Those plans could cause the cost of aluminium fenestration prices to rise.

This plan includes imports of aluminium bars, rods, profiles, tubes and pipes, either unassembled or prepared for use.

'Dumping' is the process by which a supplier (normally defined as a country) gets rid of excess resources at prices much lower than their value and for less than they would be sold in the home market. Punitive controls can be applied when the 'dump' is detrimental to the market where they are being 'dumped' - and where there is a suspicion that once that market is ruined, prices will increase.

The proposed anti-dumping duties could be as high as 48%. The 'duties' (or punitive import taxation) are likely to  range from 30.4-38.2% for some companies; 34.9% for companies that cooperated in the European Commission’s anti-dumping investigation; and 48% for those companies who did not cooperate with the investigation.

The duties will be in addition to the EU’s standard 7.5% import duty. Aluminium producers had until 25 September to respond to the individual calculations. The Commission will publish a detailed report on the calculations and the regulations will into force on 15 October.

The European Commission’s ongoing anti-dumping investigation is expected to be finalised in April 2021, with the import duties likely to remain in place for a further five years.

Garnalex, a UK aluminium extruder, has made a statement, saying the announcement is an important measure to protect the European aluminium sector and ensure its long-term sustainability.

According to the firm, some reports suggest Chinese imports of semi-fabricated aluminium products had more than doubled between 2014 and 2019 and thus the destructive impact of dumped imports has led to a decrease in production and a loss of market share for European producers across the entire value chain. 'This has forced several companies to restructure or close plants with significant job losses as a result'.

The Garnalex statement continues: 'The measures [proposed by the European Commission] will have an impact on many aluminium companies across Europe. The UK alone consumes around 190,000 tonnes of aluminium, yet only extrudes around 110,000 tonnes. So about 80,000 tonnes is imported. There are only three or four extruders in the UK, one of which is Garnalex. There are 80-90 aluminium systems companies that buy profiles from extruding companies here and in China. Aluminium stockists buy in too.

'Systems companies that outsource like to keep their suppliers’ identities to themselves but prices will inevitably go up significantly for those buying from China. We can’t say for certain what the UK will do but one of the importers is assuming the UK will take similar action to European Commission and has put its prices up to reflect the changes.

'When we set up Garnalex in 2018 we invested in a vertically integrated supply chain and source our raw aluminium logs from Wales so we have maximum control over it to mimimise the effect on customers. These anti-dumping measures and the resulting price rises will soon start to bite. Coming on top of the expected turmoil in ports and surrounding travel networks in Kent and potentially other area from January, users of imported profile can expect significant disruption'.

The Garnalex statement concludes: 'Garnalex makes all Sheerline window and door components in-house with profile also painted on our Derbyshire site. That saves time, unnecessary carbon road miles and reduces the uncertainty of supply and quality. We’re proud to be Made in Britain - but it’s becoming clearer that it’s also prudent to make in Britain too.

Picture: Aluminium extrusions and below - the aluminium from China proposed anti-dumping tariff rates.

Alutech Systems is reassuring customers that its prices will be unaffected by Brexit changes - Alutech trades and imports from outside the EU, so any costs...

Profine Gets S&S From Garnalex In Challenging Times

Profine Extrusions UK says it has been getting great support and service since the systems company switched to source its aluminium profiles from...

Aluminium Gets Into The Groove To Accept PVC-U Hardware

Garnalex has launched Sheerline Prestige. The new system features a full depth Eurogroove which means it will accept PVC-U hardware. The Prestige system...

Sheerline has launched a new range of bi-fold doors, which extends its range of Sheerline Prestige aluminium windows and doors. The company is claiming...

Stag Aluminium, one of Scotland’s leading aluminium glazing specialists, has been successful in its hunt for five additional systems from...

Garnalex has produced a suite of high impact videos to support the launch of Sheerline Classic. With a dedicated blockbuster video website,...

SupaLite has updated its SkyVista roof. The solid tiled roof with full-length glazed feature panels now comes as a glazing cassette. This means the...

Havin' It Large In Manchester

Dekko has expanded its manufacturing capacity with a new aluminium factory. The 25,000sq.ft facility, is located close by the fabricator’s main base...

New Ali System Is A Breath Of Fresh Air

Whiteline Manufacturing was one of the first fabricators to manufacture Sheerline’s new aluminium windows and doors. The firm's CEO Steve Milham...

Sheerline has added a new outer frame to its Classic window system. According to manufacturer Garnalex this option adds greater versatility and design...

Listers, the trade window fabricator, is one of the first Sheerline launch partners to supply Sheerline’s Classic aluminium window and door...