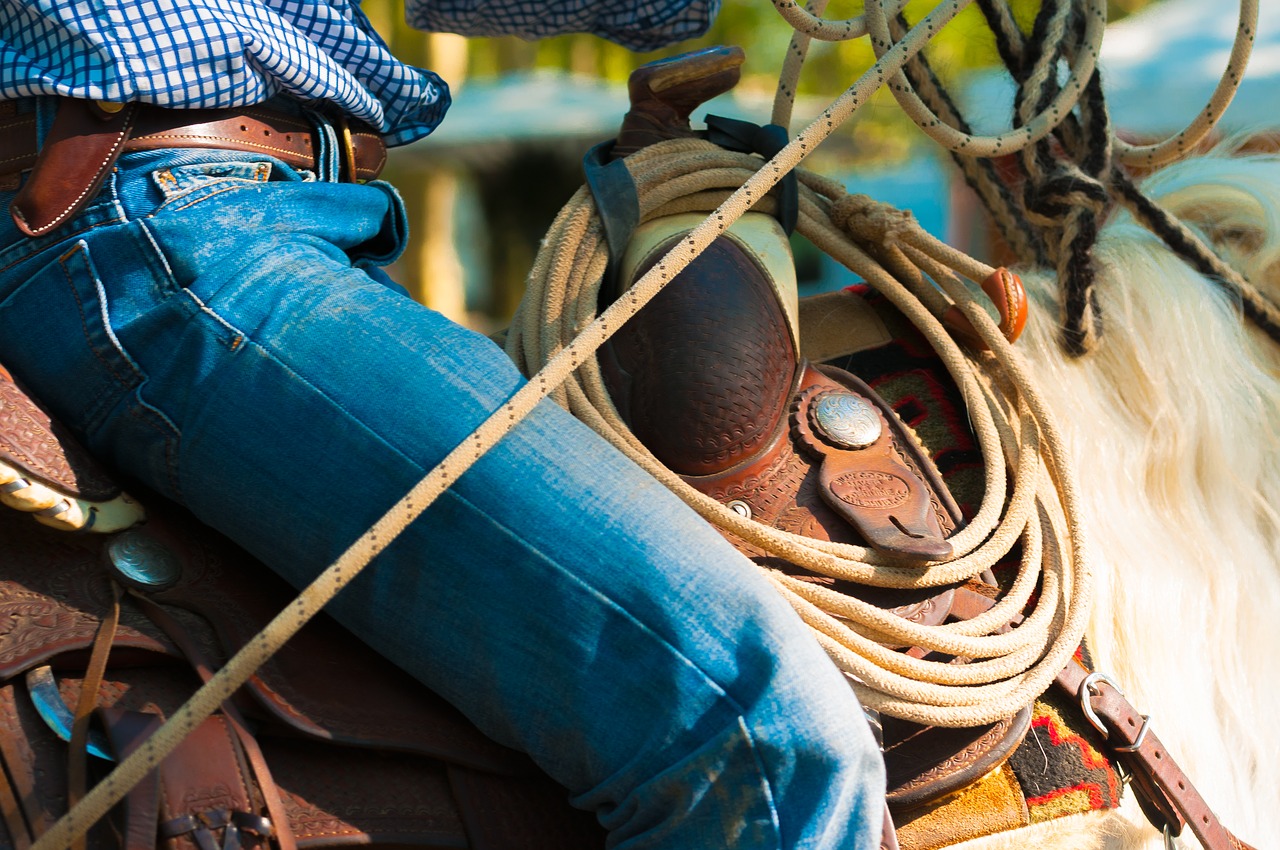 A Private Member's Bill to outlaw cowboy builders and sub-contractors has been withdrawn as it was doomed to failure without enough support in the House.

The Domestic Building Works (Consumer Protection) Bill, put forward by Conservative Mark Garnier got its second reading on 19 November - and was withdrawn on the same day.

The Bill had aimed to introduce a licensing scheme for builders (sole traders, partnerships and other companies) including contractors and sub-contractors to protect consumers who are not professional property developers and introduce fines for 'cowboys' who let their customers down.

Although the Bill made it to a second reading it had no chance of going to the Committee stage let alone the further three stages that might have seen it come into law.

The Federation of Master Builders described the government’s failure to back the legislation to tackle the scourge of cowboy builders as 'disappointing' but was pleased to find some commitment to find a solution.

“While the government’s failure to back the Domestic Building Works (Consumer Protection) Bill is disappointing, its commitment to work with stakeholders and industry and find a solution to stamp out cowboy builders is at least welcome news.”

Berry continued: “With almost one third of homeowners having been put off undertaking major home improvement works due to the fear of hiring a dodgy builder, it’s clear we need to licence UK construction companies. It simply can’t be right in a modern economy that anyone can call themselves a builder without any form of licensing or registration to check they are competent. This is not only a serious question of consumer protection but also one of promoting economic growth in the building industry.”

Berry concluded: “77% of small, local construction firms back the principle of a licensing scheme so it is encouraging that many Conservative and Labour MPs are joining forces in support of tidying up the building industry. A licence to build would protect not only consumers but also quality builders from being undercut by unscrupulous and all too often, dangerous cowboy builders.”

A large number of window installers belong to a competent person scheme such as FENSA or Certass which operate for a number of reasons, one of which is to call members to operate to a standard. However, both organisations are aware of a relatively high proportion of installers operating in the grey market - where there are good professional outfits...and of course a cowboy element.

The GGF has launched a revised Consumer Code of Practice for consumer facing companies. The content of the Code was in previous years approved by the...

FENSA has announced that ever since advertising in The Installer magazine and on TheInstaller.pro, there have been record numbers of applications. The...

89% Of House Builders Having To Delay Jobs

A shocking 89% of local builders have reported having to delay jobs due to a lack of materials or skilled tradespeople, according to the latest State of...